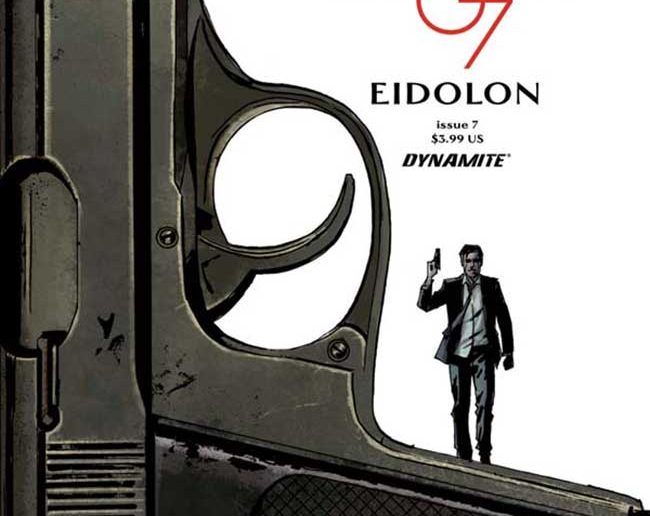 After World War Two, army intelligence groups created ghost cells called “stay-behinds” across Europe in the event of a Warsaw Pact surge. EIDOLON is the story of a SPECTRE stay-behind structure – ghost cells of SPECTRE loyalists acting as sleepers until the time is right for a SPECTRE reformation and resurgence. The time is now.

The new arc in Dynamite’s smash hit series features the same creative team that wowed critics and fans alike back for another arc of suspense and intrigue!

“I landed on the idea of EIDOLON while reading Umberto Eco’s last book, Numero Zero, which reminded me of Gladio and the ‘stay-behind’ forces embedded in Italy after World War II,” says writer Warren Ellis. “I’d been looking for a way to introduce asymmetrical warfare and modern combat conditions into Bond without being too clunky about it — AQ, Daesh, the movement of money, all the stuff that didn’t necessarily pertain when Fleming was writing. Just as VARGR was about drugs, a subject Fleming barely grazed.”

“Fans of the first arc will not be disappointed here, and as they saw in VARGR, Ellis and Masters are at the top of their game, delivering a Bond that is perfect in each and every way. EIDOLON is no exception,” says Joseph Rybandt, Senior Editor.

“It was thrill enough to be granted the license by the Fleming estate,” says Dynamite CEO/Publisher Nick Barrucci. “We knew we had to put the absolute best creative team we could on this series, and when the pages started coming in, it was clear that we couldn’t have made a better decision. Then the reviews started pouring in echoing our sentiments, and we were validated yet again. To have Warren and Jason return for the second arc is nothing short of a coup, and we are ready to make comic book history all over again!” 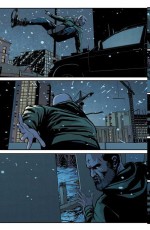 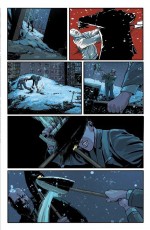 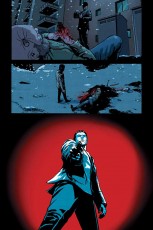 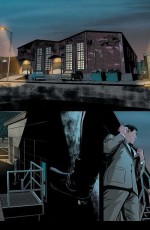 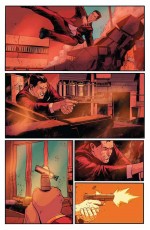 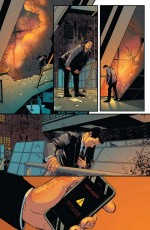 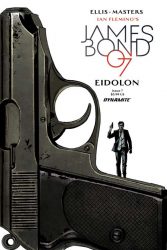 Also releasing on June 15th will be a deluxe hardcover collection of the critically acclaimed debut series James Bond: VARGR! Kicking off after a mission of vengeance in Helsinki, James Bond returns to London and assumes the workload of a fallen 00 Section agent. His new mission takes him to Berlin, presumably to break up an agile drug-trafficking operation. But Bond has no idea of the forces ranged in secret against him, the full range of an operation that’s much scarier and more lethal than he could possibly imagine. Berlin is about to catch fire… and James Bond is trapped inside.

The first chapter of EIDOLON will debut as James Bond #7 in June, alongside the hardcover collection of James Bond Volume 1: VARGR, priced at $3.99 and $19.99 respectively. Ian Fleming Publications Ltd. owns and administers the literary copyright in Ian Fleming’s fiction and non-fiction books. The company’s aim is to promote and make available all of Ian Fleming’s books worldwide. Ian Fleming Publications looks after the literary James Bond brand, keeping it alive through the publication of new stories based on the characters Ian created by authors such as Anthony Horowitz, William Boyd, Jeffery Deaver, Sebastian Faulks, Charlie Higson, and Samantha Weinberg.