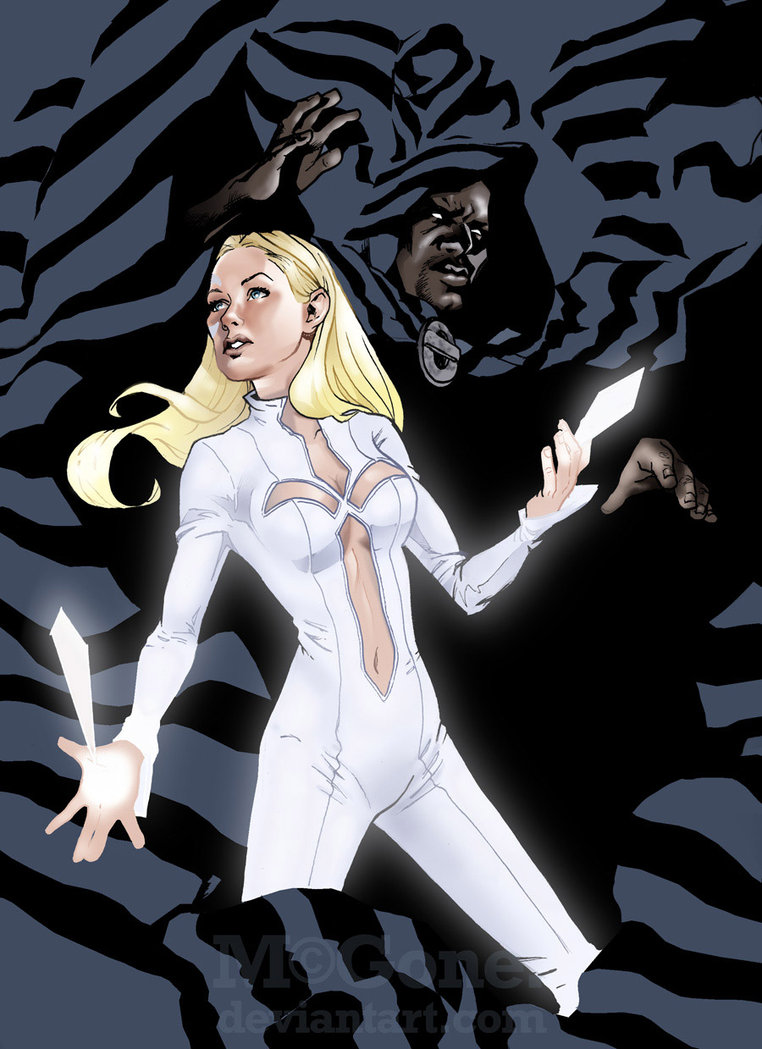 “When are the lesser known Marvel characters getting their own series?”

They are, and the live action series is headed to the Freeform network.

Freeform is an ABC-owned network that targets the 14-34 demographic. You probably know it better under its previous name, ABC Family.  Since Freeform is owned by ABC, and ABC is owned by Disney, and since Disney owns Marvel, there is no need to order a pilot for Cloak and Dagger, as the network as given the property a straight-to-series order.

The live-action interracial romance follows the duo, two teenagers from very different backgrounds, who find themselves burdened and awakened to newly acquired superpowers while falling in love — Tandy can emit light daggers and Tyrone has the ability to engulf others in darkness. They quickly learn they are better together than apart, but their feelings for each other make their already complicated world even more challenging.

According to Variety, no writer has been hired, but the search is underway.

This isn’t the first comic book series Freeform has taken on, as it previously ran The Middleman, based on the Viper Comics series.