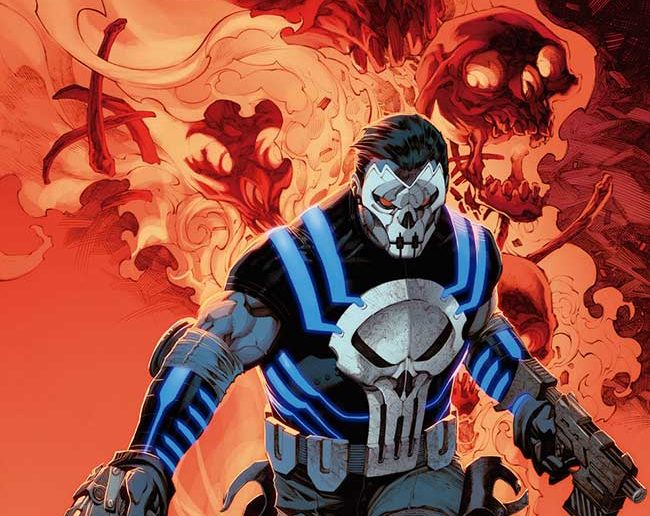 [Preview] Your new look at The Punisher #1

It’s not really a big surprise that Marvel has a new Punisher series arriving in May – the character was all over the new season of Daredevil, and for those wanting more Frank Castle, here’s your first look at The Punisher #1.

A by-the-numbers drug bust is about to take Frank Castle by surprise – and he HATES surprises. There’s a new drug hitting the streets. One that has the ability to create unstable super soldiers. As the threads begin to pull loose, the man behind the drug’s startling connection to The Punisher is revealed. An old associate from Frank’s military days has resurfaced. But as he follows the trail of drugs and bodies deeper and deeper into the Northeast’s heart of darkness – has Frank Castle truly met his match?
Mobsters, villains and drug runners beware – Frank Castle is back…and he’s coming for you. 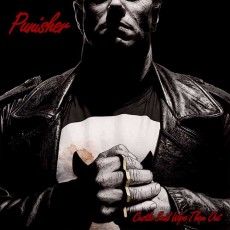 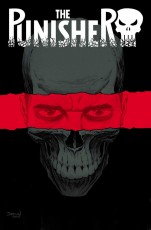 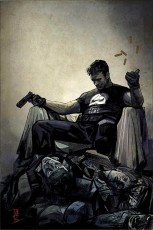 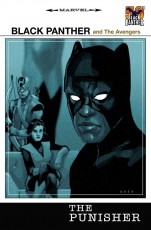 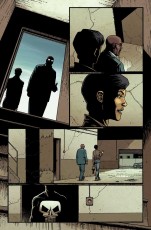 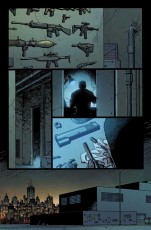 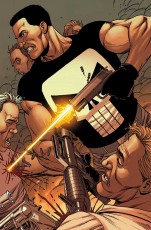 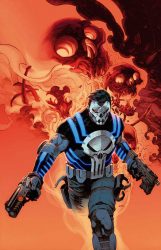 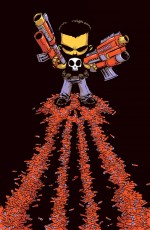