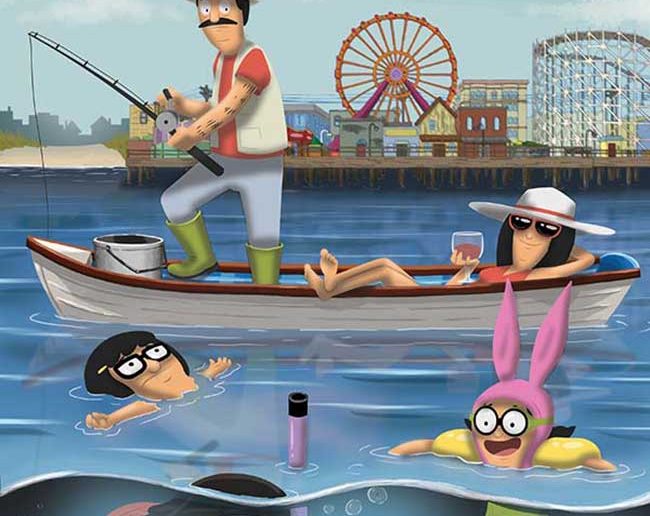 Want to see a sneak peek of Bob’s Burgers Ongoing #10? Sure you do, and you can, when you take the jump!

Bob’s Burgers Ongoing #10
writers: Jeff Drake, Brian Hall, Rachel Hastings
artists: Anthony Aguinaldo, Marcelo Benavides,
Tom Connor, Maggie Harbaugh, Hector Reynoso
covers: Anthony Aguinaldo (a), Damon Wong (b)
Fans & retailers, order the cover of your choice!
FC • 32 pages • $3.99 • Teen+
The tenth issue of the Bob’s Burgers comic book is sizzling with new stories! Louise finds herself pixelated when she’s sucked into a video game; Gene’s rhymes climb to new heights in Jack and the Gene-stalk; and Tina tells a particularly tall tale about a nuclear accident, a school dance, and a fleet of Russian submarines. Everyone loves Bob’s Burgers, the fan-favorite animated sitcom that airs on Fox television with other hits such as The Simpsons and Family Guy! 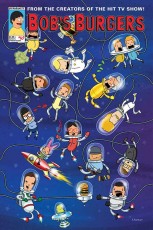 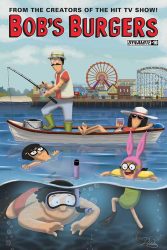 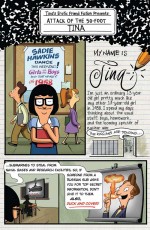 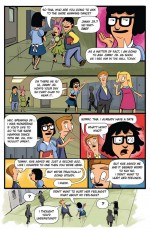 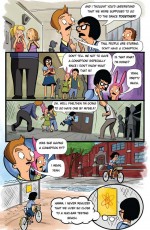 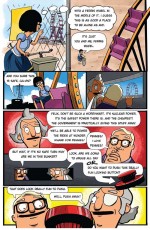 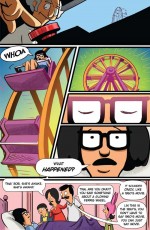