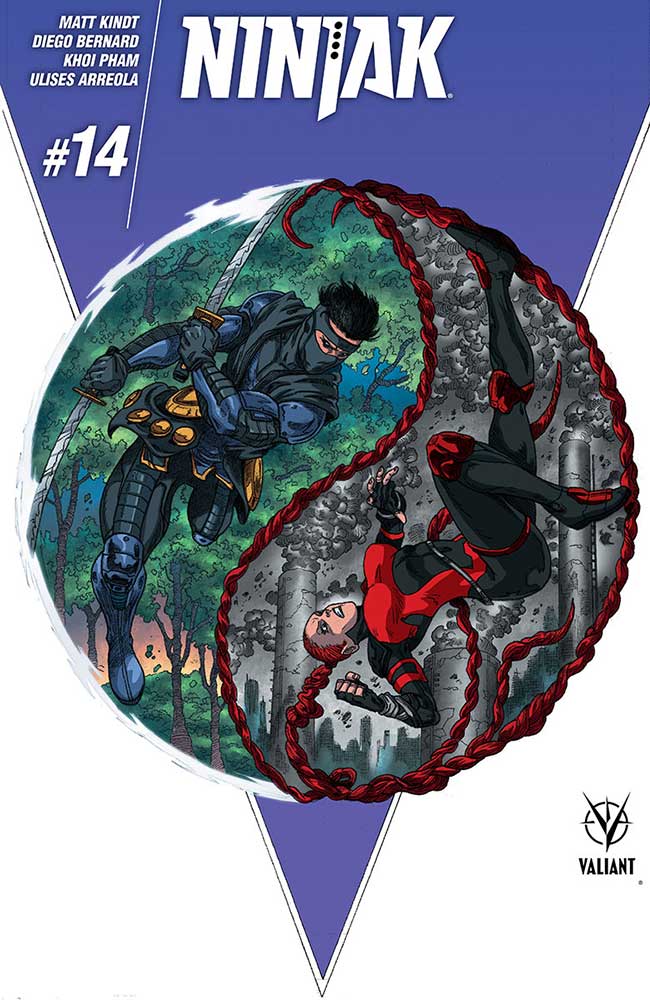 Valiant Entertainment sent Major Spoilers a sneak peek of Ninjak #14, which kicks off a new story arc, The Siege of King’s Castle.