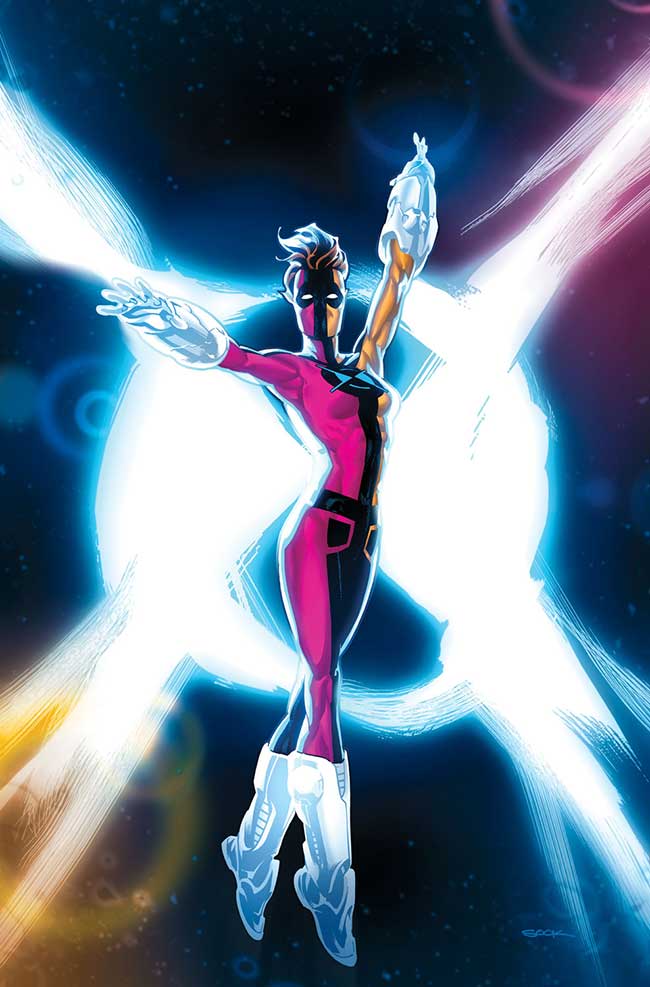 [Preview] Here is your first look at Squadron Supreme #6

SQUADRON SUPREME #6 (FEB160818)
Written by JAMES ROBINSON
Art by LEONARD KIRK & PAOLO VILLANELLI
Cover by ALEX GARNER
Story Thus Far Variant by DENYS COWAN (FEB160820)
Variant Cover by RYAN SOOK (FEB160821)
Classic Variant by BUTCH GUICE (FEB160819)
Things are about to get personal for Doctor Spectrum. With Namor out of the way she has her sights set on the next person who helped destroy her planet – Black Bolt! It’s about to get ugly. Plus – don’t miss the matchup of the century as the Squadron Supreme’s Nighthawk takes on the Nighthawk of the Marvel Universe! It all starts here as “Through the Lens” kicks off in SQUADRON SUPREME #6!