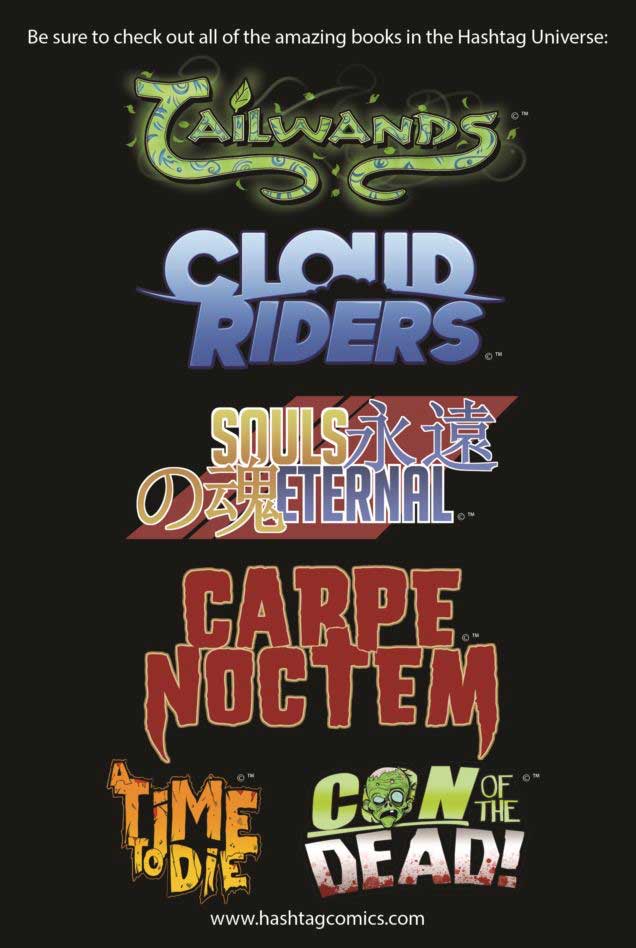 Hashtag Comics’ CEO Drew Crowder announced today his partnership with Abu Dhabi’s Maloof Lirpa Investment Authority, on a capital raise of 55 million dollars to be put toward a slate of feature films based on the company’s existing library of graphic novels.

“We’re very happy with the partnership and the opportunities it provides,” Drew said in a press conference Friday morning. “The growth potential of our brand is huge now with the injection of cash from Maloof Lirpa and their funding partners.”

Maloof Lirpa has more than 32 billion Euro in assets ranging from real estate to oil holdings, this marks their first venture into the entertainment industry.

Hashtag Comics was founded in 2013 and has been on the shelves of comic shops, schools and libraries since 2015. As an independent comic book publisher they focus on innovative stories and amazing worlds built around a team of fantastic artists and writers.

Hashtag Studios, the film production arm of Hashtag Comics, commented that they are very excited to see what the future may hold, stating that this deal has been in the works for a year.