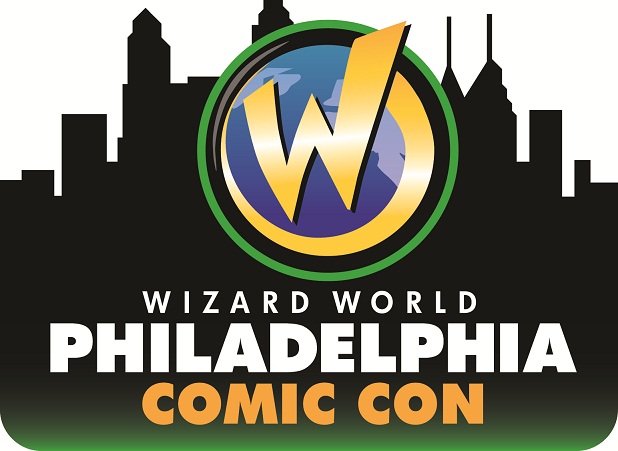 In what may be its largest collection of top headliners ever, Wizard World, Inc. (OTCBB: WIZD) continues its 2016 schedule with its 16th trip to the Pennsylvania Convention Center at one of its flagship events, Wizard World Philadelphia, June 2-5. The once-in-a-lifetime collection of stars includes Marvel franchise headliners Chris Evans ( Captain America:The First Avenger, The Winter Soldier, Civil War), Chris Hemsworth (Thor), Tom Hiddleston (The Avengers ), Sebastian Stan ( Captain America: The Winter Soldier, The First Avenger) and Anthony Mackie (Captain America: Civil War, The Winter Soldier, Avengers) and others plus Back to the Future stars Michael J. Fox, Christopher Lloyd and Lea Thompson, David Duchovny (“The X-Files”), Norman Reedus (“The Walking Dead”) and many more at the pop culture extravaganza, the 10th event on Wizard World’s calendar of comic con and gaming conventions in 2016.

Evans, Hemsworth, Hiddleston, Stan, Mackie, Duchovny, Reedus, and Thompson are scheduled for Saturday and Sunday, June 4-5; Fox will appear on Saturday only; Lloyd will attend Friday through Sunday.

Wizard World is also the place for cosplay, with fans young and old showing off their best costumes throughout the event. Fans dressed as every imaginable character – and some never before dreamed – will roam the convention floor. The famed Wizard World Philadelphia Costume Contest will take place on Saturday night.