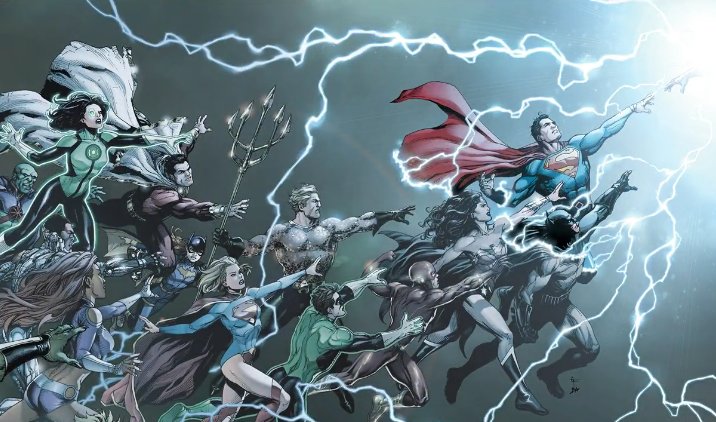 The DC Rebirth panel just wrapped, and if you watched the live stream there was certainly a lot to take in. Here’s a rundown of our big takeaways from the event.

Over 10,000 viewers watched this event online, and it was certainly a big deal, as DC President Diane Nelson was on hand to show her support for the initiative.

The catalog for DC Rebirth arrives in stores on April 13th.

And that wraps it up for everything going on with #DCRebirth. What are your reactions? Use the comment section below.