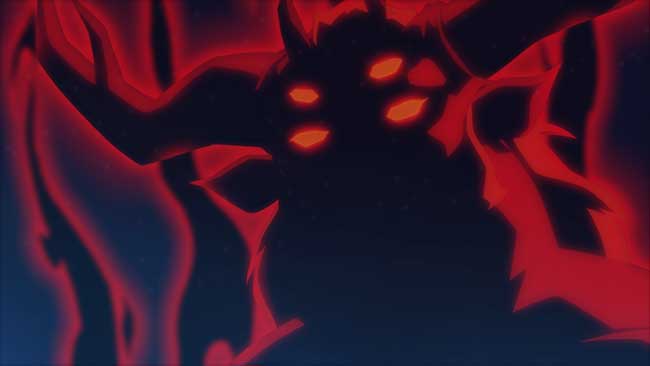 [Movies] Check out this clip from Justice League vs Teen Titans

The next Warner Bros. DC Animated movie is headed our way next week, but if you are at WonderCon you’ll be able to check out the world premiere on Saturday, March 26th. If you can’t make it to the convention, check out this sneak peek that features the Justice League taking on a possessed Weather Wizard. The clip features the voices of Jerry O’Connell (Superman), Rosario Dawson (Wonder Woman), Christopher Gorham (Flash), Shemar Moore (Cyborg) and Jon Bernthal (Trigon-possessed voice of Weather Wizard), along with the presence of Batman (voiced by Jason O’Mara). The film will have its World Premiere at WonderCon in Los Angeles this Saturday, March 26 — and will be available March 29 on Digital HD, and April 12 on Blu-ray Combo Pack and DVD.