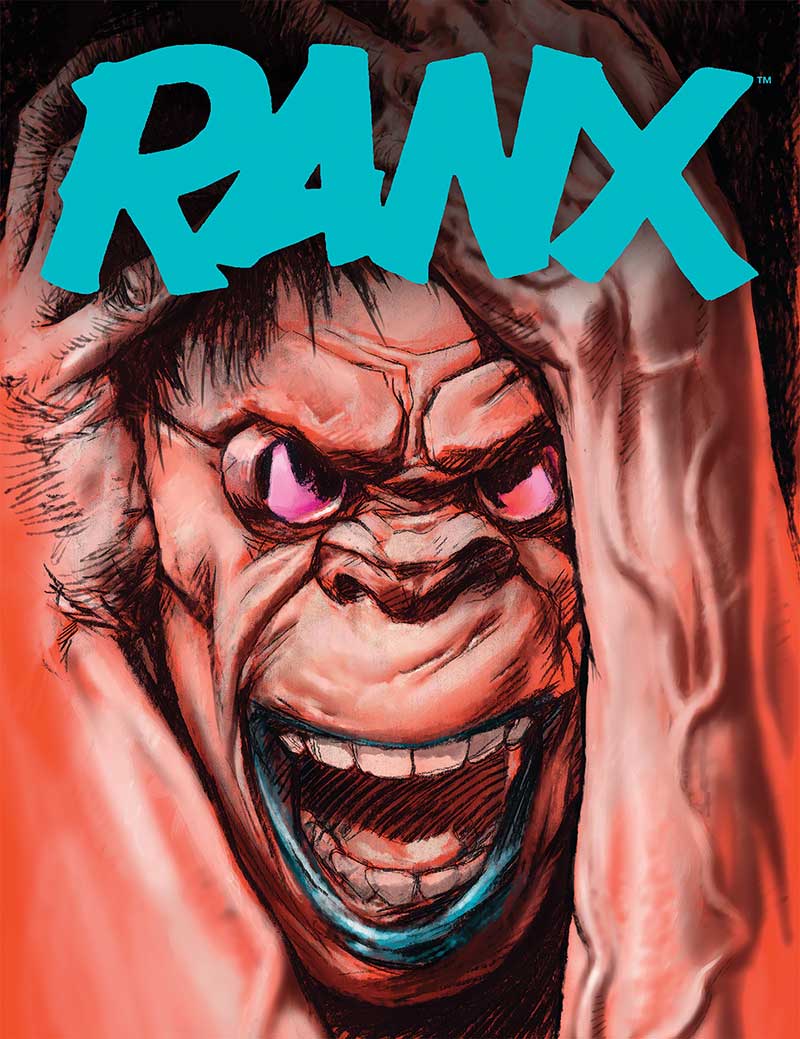 You may not remember Ranx (aka RanXerox), which is okay, because in November Dark Horse Comics will reprint the Heavy Metal series for the first time since the ’80s.

Written by Stefano Tamburini with art by Tanino Liberatore, Ranx is a sci-fi antihero made of photocopier parts and ultraviolence. In a futuristic dystopia, he protects his girlfriend Lubna from vicious drug dealers on a brutal path of sex, carnage, and destruction. Dark Horse is collecting the series in a hardcover to be released on November 9, 2016.