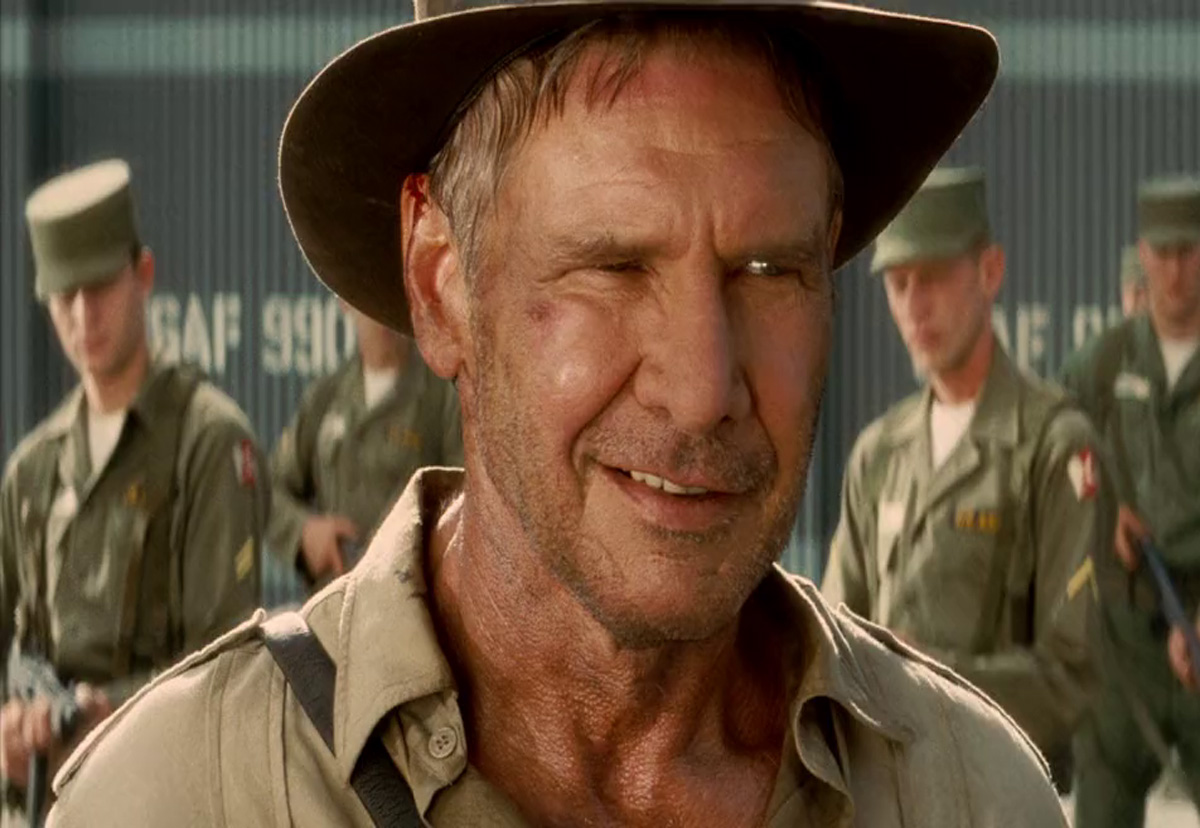 Earlier this week you could have heard a pin drop during everyone’s initial reaction to news that Steven Spielberg and Harrison Ford were returning for another Indiana Jones movie. At the time there was no word on who would be writing the script, but now we know it won’t be George Lucas.

According to THR, Disney has hired David Koepp to penn the fifth installment in the Indiana Jones series. The scribe previously wrote Jurassic Park: The Lost World, and War of the Worlds, and he is also credited as the co-writer on Indiana Jones and the Kingdom of the Crystal Skull.

There are a few rumors floating around that George Lucas did pitch a story idea to Spielberg a while ago, and it is unclear right now if Koepp will take that idea and run with it, or if it will be a completely new story. Considering the movie won’t premiere until July 19, 2019, and production probably won’t begin until next year, I don’t think we’ll even get a whiff of the story until the final days of 2016.