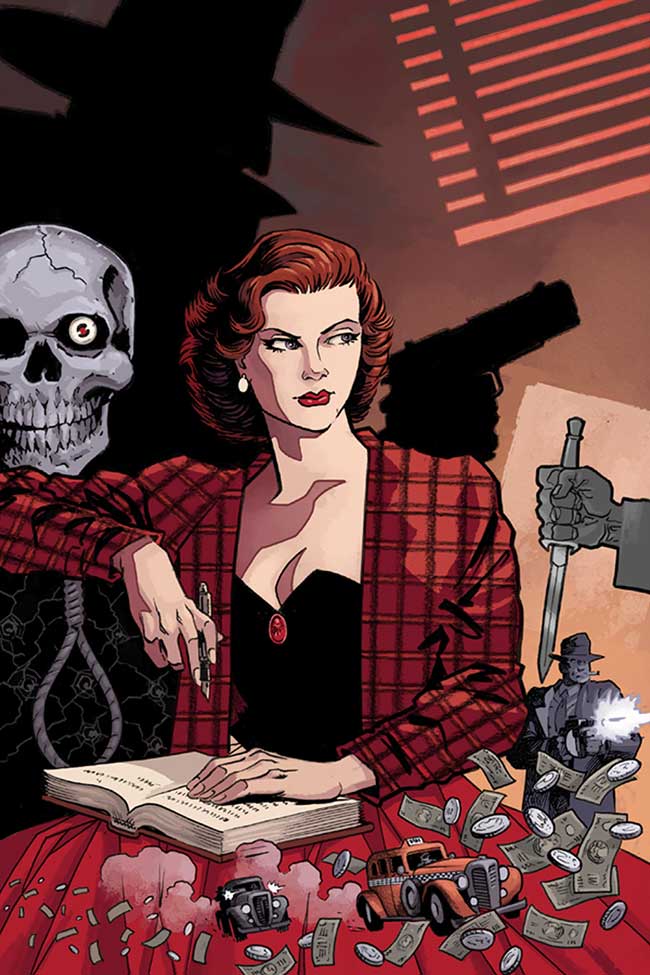 Here’s good news for Shadow fans, Matt Wagner, who has been penning the adventure of The Shadow for a while now, will be writing and doing the art for the upcoming The Death of Margo Lane six-issue mini-series.

For years, Margo Lane has served as The Shadow’s faithful “friend and companion”, the closest and most intimate of all his many agents. But when will that proximity to The Shadow’s dark and violent world take its ultimate toll on her? And what effect will his lover’s loss have on the driven and brooding Master of Darkness? This series presents a powerful and resonant tale in the sort of pulse-pounding pulp style that only Matt Wagner could deliver!

“I’ve been a huge fan of The Shadow since my early teens and I just had to come back to the character by both writing and drawing this exciting and critical storyline” said Matt Wagner in a statement to the press. “The Death of Margo Lane is a series that will challenge The Shadow on many levels… and leave him changed in ways he had never expected.”

I’m very excited about this announcement, as Wagner’s previous Shadow illustrations always impressed me. To get a six-issue mini-series from the creator will be phenomenal.