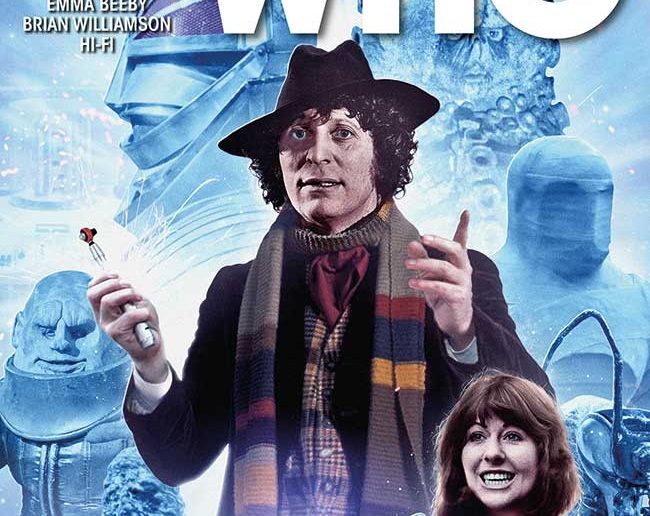 [Preview] Doctor Who: The Fourth Doctor #1

Often considered the most popular Doctor, Titan Comics unleashes Doctor Who: The Fourth Doctor #1 on the world next week. Take the jump for a sneak peek of the mini-series.

Victorian England. A mysterious woman commands a hidden army in a house of the blind. Scryclops stalk the streets…. and something alien and terrible screams from prehistory – with a hunger that cannot be satisfied! The Fourth Doctor and Sarah Jane Smith return for an allnew adventure: GAZE OF THE MEDUSA! 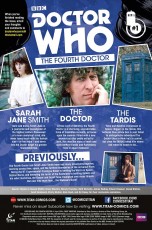 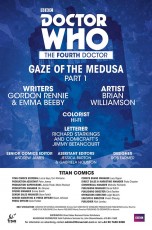 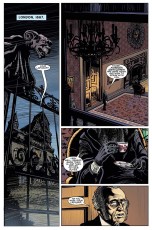 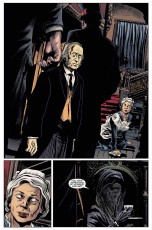 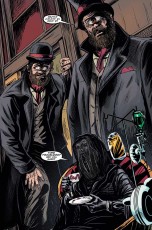 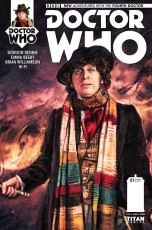 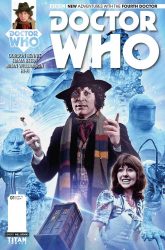 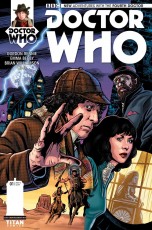 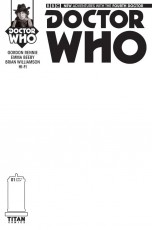 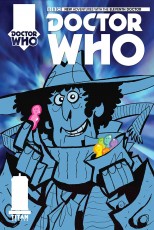 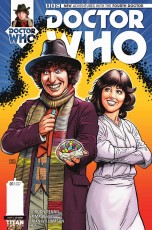 Doctor Who: The Fourth Doctor #1 arrives on March 23rd.