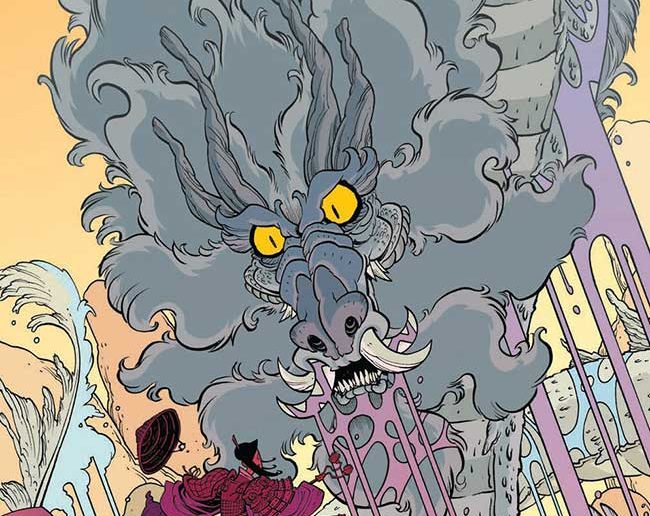 Jim Henson’s The Storyteller: Dragons #4, the final issue in the mini-series, arrives in stores tomorrow, and Major Spoilers has a sneak peek, after the jump.

Final issue! Russ Manning Most Promising Newcomer Award-winner Jorge Corona (We Are Robin, Feathers) presents the tale “Samurai’s Sacrifice,” based on the Japanese folklore of the dragon Yofune Nushi and the young girl who faced him to protect her village. 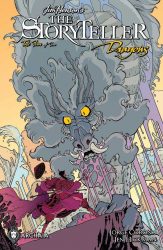 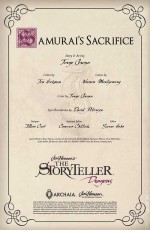 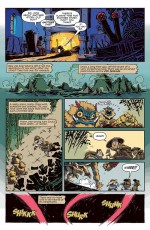 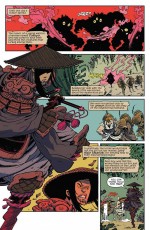 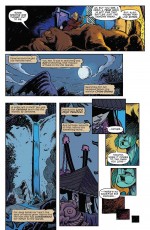 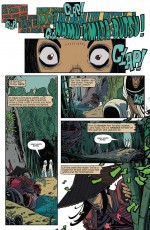 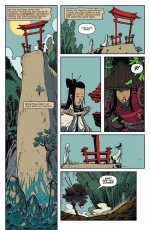