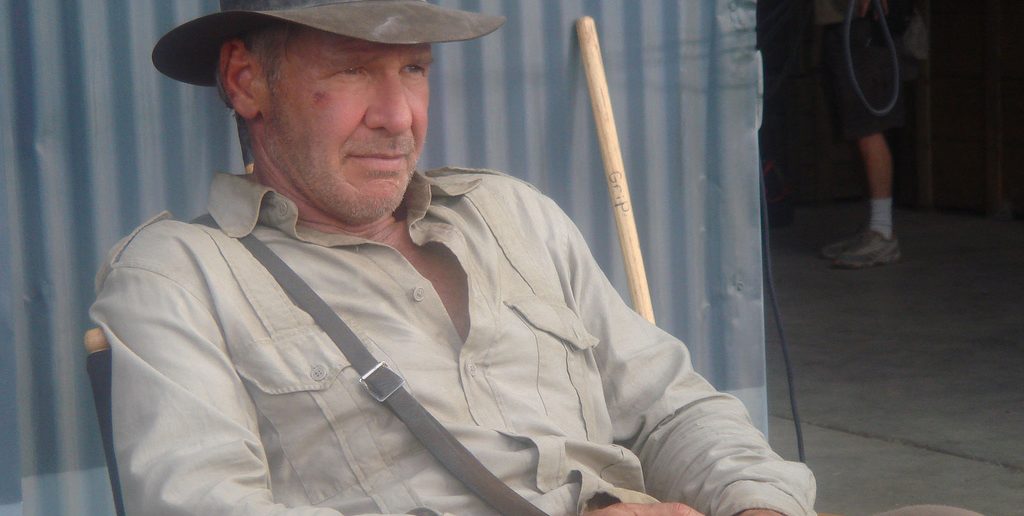 When cameras start rolling for the fifth Indiana Jones installment, Harrison Ford will be 74 years old, but he won’t be the oldest Indiana Jones. I gotta say, he looked pretty good for an aging archeologist. When Indiana Jones V finally arrives in theaters on July 19, 2019, Ford will be 77 – the same age that Hall was when the television series ended in 1993, which means Harrison Ford is now old enough to play Old Indiana Jones. I just hope this new movie features Indiana sitting around in a museum telling the young kinds of his adventures to make the circle of life complete.