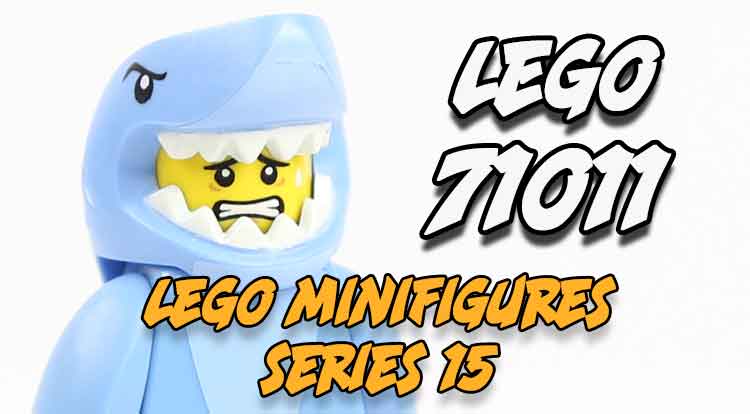 The Series 15 Minifigures are ready to take over your LEGO play sets! Stephen shows off the new LEGO minifigures, including Guy in a Shark Suit!

Update: Since this video was recorded a couple of weeks ago, LEGO has clarified the problem with the collection.

There is no substance to the rumors of the alleged recall of Series 15 Minifigures.
The only issue that was picked up was that Tesco had apparent problems with the barcode system which should be fixed now.
No IP claim with Left Shark Guy as people have speculated.
Hope that clarifies things!
Source – LEGO Ambassador Network