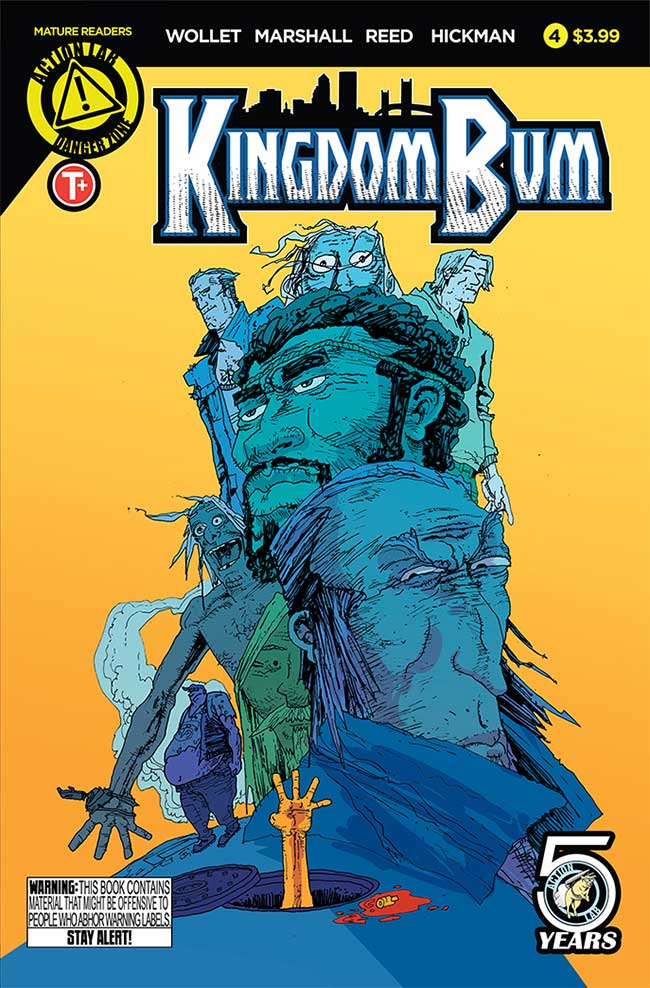 SERIES FINALE! So many casualties, so few thumbs, so much poop! The future of Kingdom Bum hangs in the balance as The Thumbless War concludes, and Son’s quest to find his father comes to an end.