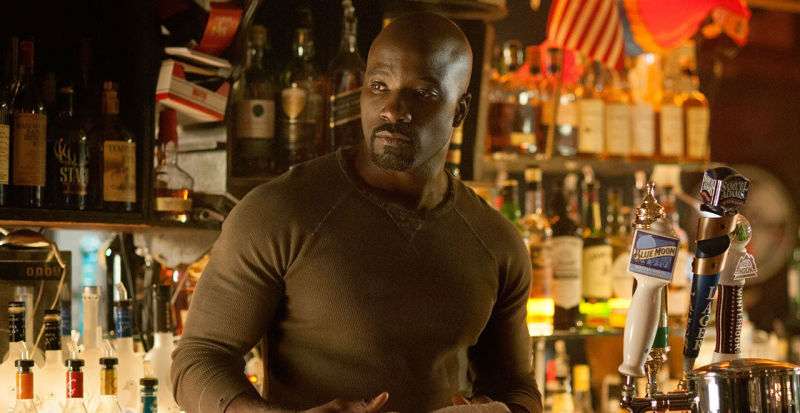 Netflix and Marvel may have wanted to wait a few more weeks before announcing the release date for the Luke Cage Netflix series, but the word is out, and we don’t have to wait that long.

During the red carpet premiere of Daredevil Season 2, Mike Colter, who plays Luke Cage, said we can expect the series to debut on September 30th.

Add to that the rumor Jessica Jones season 2 will arrive in November, and Iron Fist coming in early 2017,  a pattern starts to emerge – a new Marvel series every quarter. Let’s hope it plays out that way over the next 9 months, as the Netflix series seem to be the right mix of big screen production with small screen sensibility.