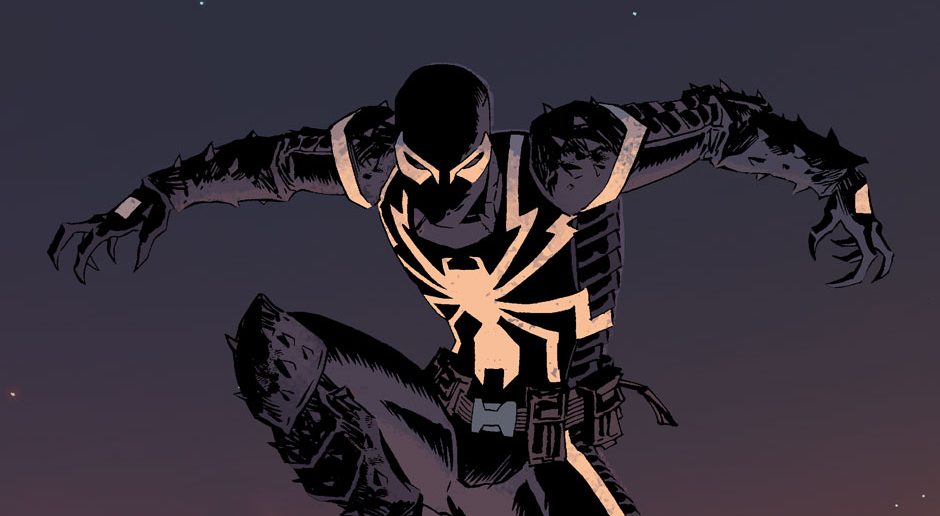 Now that the Sony hack has settled down, it looks like the Venom stand alone movie is moving ahead at the studio.

According to Variety, the studio has hired Dante Harper to pen the script. Harper was the person who did the rewriting of Edge of Tomorrow, which actually turned out to be a very good time travel movie.

The Venom Symbiote’s first known host was Spider-Man, who eventually separated himself from the creature when he discovered its true nature. The Symbiote went on to merge with other hosts, most notably Eddie Brock, its second and most infamous host, with whom it first became Venom and one of Spider-Man’s archenemies. According to S.H.I.E.L.D., it is considered one of the greatest threats to humanity, alongside Magneto, Doctor Doom, and Red Skull.

There is still no word on a potential release date for the movie, but at least the movie is moving forward.

I do have to wonder – do people really want to see a Venom movie? Venom certainly has been popular in the comics, but after his debut in the Spider-Man movie, I kind of have little interest in seeing a flick featuring this villain.