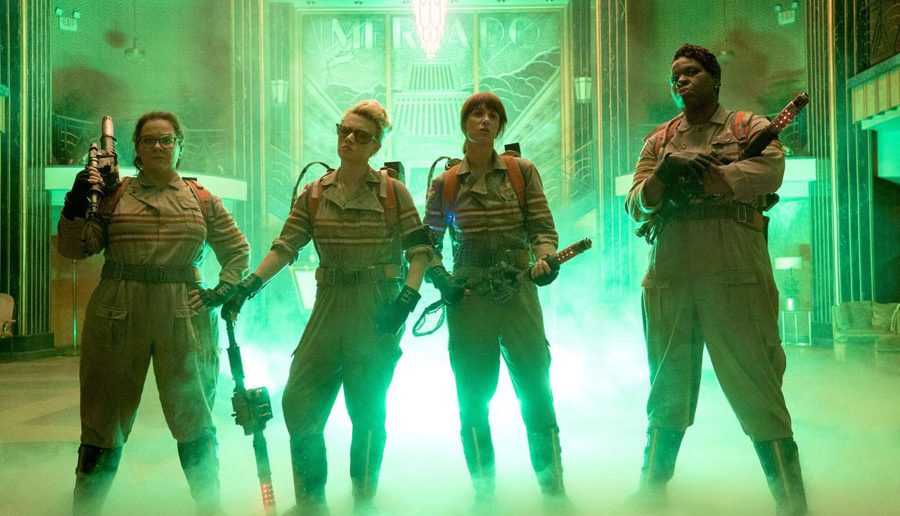 Yesterday, the Internet seemed very preoccupied about the first Ghostbusters trailer for the upcoming Paul Feig movie. First trailers are often meant to give the viewer a 30,000 foot view of the movie, and hopefully give you enough context to keep you watching, but what if the funny bits of yesterday’s trailer were removed? That’s what Mike Colver did, and suddenly the movie takes on a whole new tone.

While there were plenty of funny moments in the original Ghostbusters busters, but it was more of a horror/comedy instead of a comedy/horror film. Feig films don’t have a great track record for fantastic first trailers, so I’m hoping the movie is better than the trailer let on.

What did you think of the re-edit? Does it make you want to see the movie more or less?