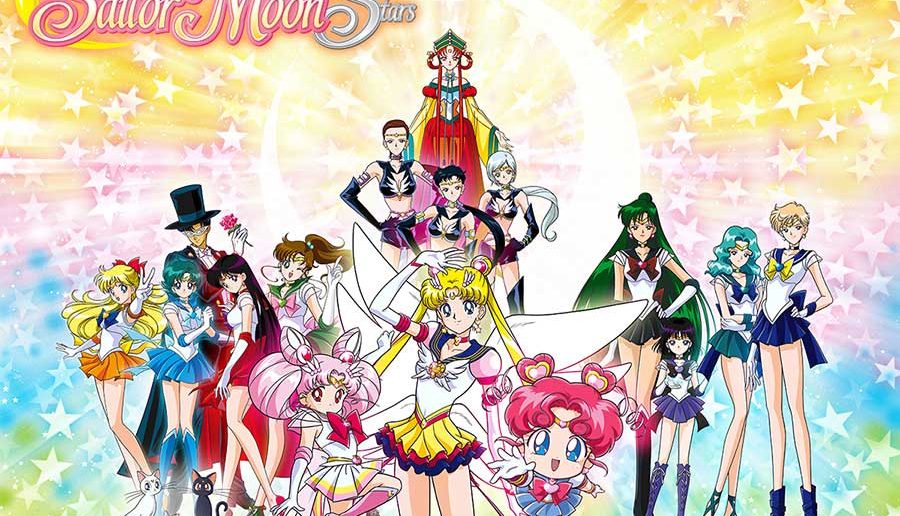 VIZ Media rounds out the First Quarter of 2016 with a new digital anime update for March.

This month’s content is highlighted by exciting additions of new dubbed and subtitled episodes for hit anime series such as BLEACH, NARUTO SHIPPUDEN and SAILOR MOON SAILOR STARS, the exciting final story arc of the classic SAILOR MOON series that is finally available legally in the U.S. exclusively from VIZ Media.