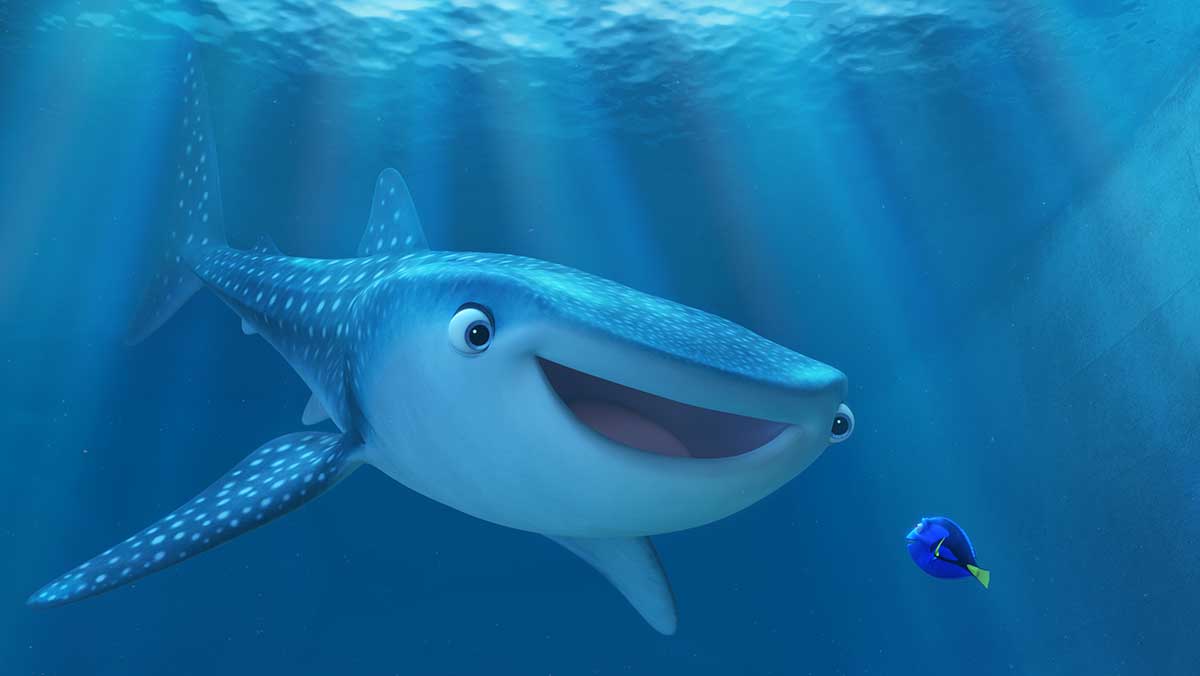 Disney PIXAR has released a new trailer for the upcoming Finding Dory animated movie, scheduled to arrive in theaters on June 17, 2016.

Have you seen her? Watch the new full length trailer, following the famous fish with a big heart and a bad memory, here first!

Disney•Pixar’s “Finding Dory” reunites everyone’s favorite forgetful blue tang, Dory, with her friends Nemo and Marlin on a search for answers about her past. What can she remember? Who are her parents? And where did she learn to speak Whale? Directed by Andrew Stanton (“Finding Nemo,” “WALL•E”) and produced by Lindsey Collins (co-producer “WALL•E”), the film features the voices of Ellen DeGeneres, Albert Brooks, Ed O’Neill, Kaitlin Olson, Ty Burrell, Eugene Levy and Diane Keaton. “Finding Dory” swims into theaters June 17, 2016. Like us on Facebook, https://www.facebook.com/PixarFindingDory, and follow us on Twitter, https://twitter.com/DisneyPixar, and Instagram, https://instagram.com/DisneyPixar.

Finding Nemo isn’t one of my favorite Pixar flicks, but I understand a lot of you liked the movie. What are your initial reactions to this new trailer?