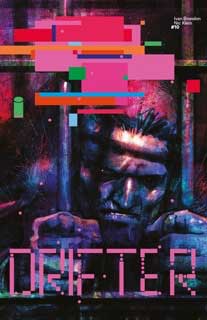 Image Comics has announced a new story arc in its popular sci-fi series Drifter will kick off in April.

In DRIFTER #10, Abram Pollux returns to Ghost Town, determined to even the score. But the rules have changed. New alliances are drawn, old friends become new foes, and each step closer to the truth brings Pollux that much closer to hell. 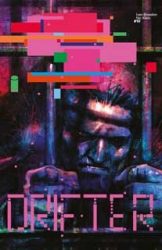 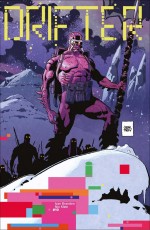 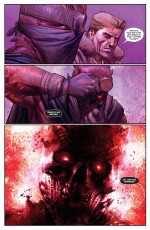 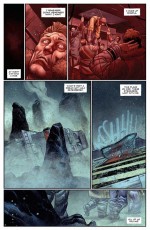 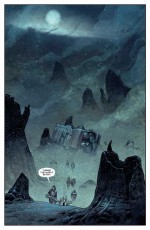 As you can tell from the preview art, there are no fast cars going around tight corners in this series. Also, no Vin Diesel, but that may actually be a good thing.