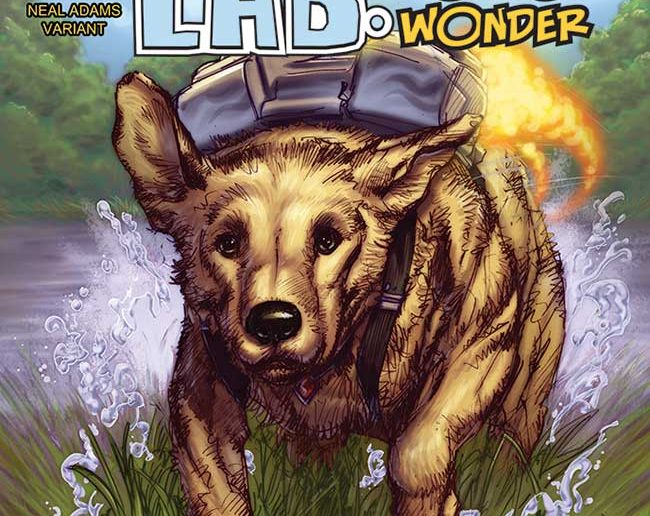 For five years, readers have looked at the Action Lab Entertainment logo and wondered, “Who IS that dog with the jet pack?” Wonder no more! The story you never thought would be told is now an ongoing monthly title as ACTION LAB, DOG OF WONDER, comes to comic book shelves everywhere! With art by the PRINCELESS: RAVEN, THE PIRATE PRINCESS team of Rosy Higgins and Ted Brandt and a story by STRAY co-creator Vito Delsante and newcomer Scott Fogg, this is the title for young and old alike! Variant cover by Marcus Williams (Hero Cats) limited to 1500 copies! 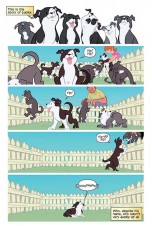 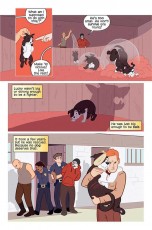 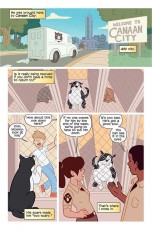 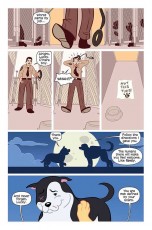 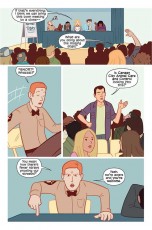 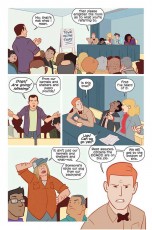 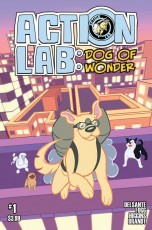 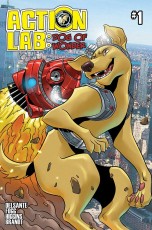 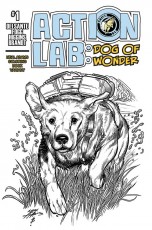 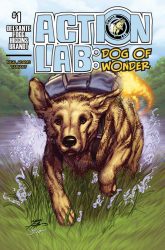