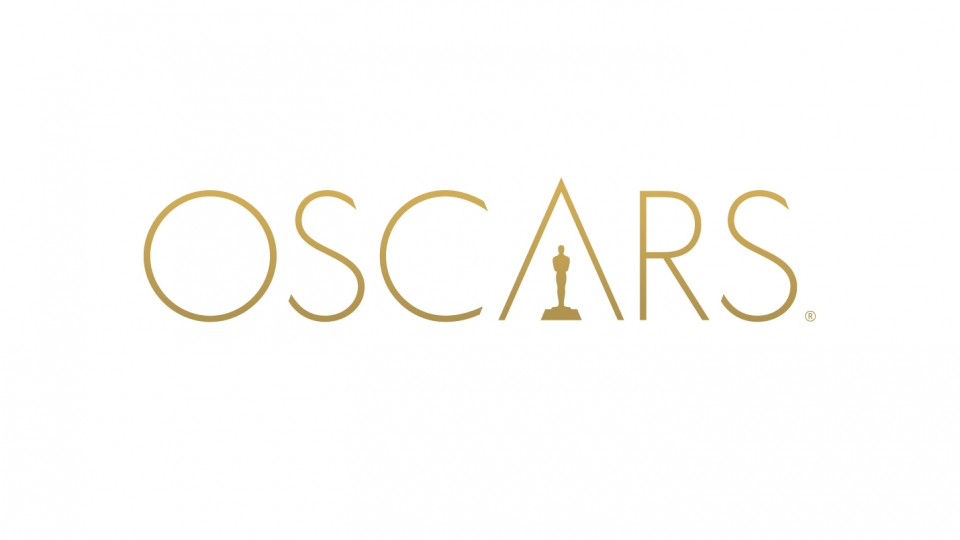 Last night, the 88th annual Academy Awards took place in Hollywood, CA. Though the ceremony was surrounded by controversy, awards were still given and magical moments were made. Though you probably watched the show live, here is your complete list of winners from last night.

Performance by an actor in a leading role:
Leonardo DiCaprio in “The Revenant” (WINNER)
Bryan Cranston in “Trumbo”
Matt Damon in “The Martian”
Michael Fassbender in “Steve Jobs”
Eddie Redmayne in “The Danish Girl”

Performance by an actress in a leading role:
Brie Larson in “Room” (WINNER)
Cate Blanchett in “Carol”
Jennifer Lawrence in “Joy”
Charlotte Rampling in “45 Years”
Saoirse Ronan in “Brooklyn”

Performance by an actor in a supporting role:
Mark Rylance in “Bridge of Spies” (WINNER)
Christian Bale in “The Big Short”
Tom Hardy in “The Revenant”
Mark Ruffalo in “Spotlight”
Sylvester Stallone in “Creed”

Performance by an actress in a supporting role:
Alicia Vikander in “The Danish Girl” (WINNER)
Jennifer Jason Leigh in “The Hateful Eight”
Rooney Mara in “Carol”
Rachel McAdams in “Spotlight”
Kate Winslet in “Steve Jobs”

With The Revenant taking Best Director, Best Cinematography and Best Actor, I was really surprised Spotlight took the best picture award. Granted, Spotlight is a very good movie, but I really thought The Revenant had the edge going into the night’s festivities.

What were the big surprises, snubs, and best moments of the award ceremony last night? Use the comment section below to share your thoughts!