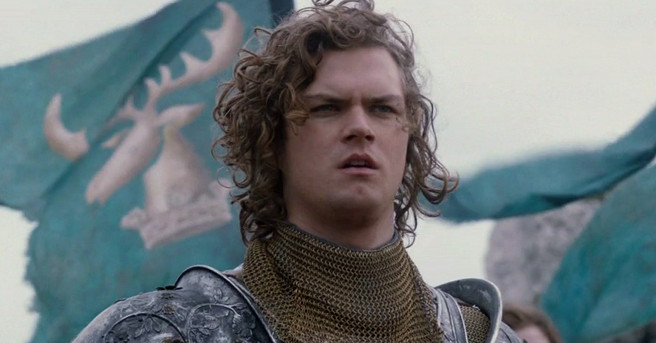 We know that Marvel and Netflix are working on an Iron Fist series, and now we know who will play the man who has fists like unto a thing of iron!

There were hopes that Marvel and Netflix would cast an Asian actor in the lead role, but Variety reports Game of Throne actor Finn Jones will play Danny Rand.

“Scott came in with a take on Iron Fist that quite simply knocked us off our feet,” said Marvel’s head of TV, Jeph Loeb, who will also serve as an exec producer on the series with Buck. “We always look for the most creative minds in the field to help us bring our heroes to life, and with Scott we’ve found someone that can deliver yet another great series in the ongoing story of ‘The Defenders.’”

So, Spoilerites, what do you think of this casting announcement? Are you ready to see Jones take on the role, or should the search gone on a bit longer?