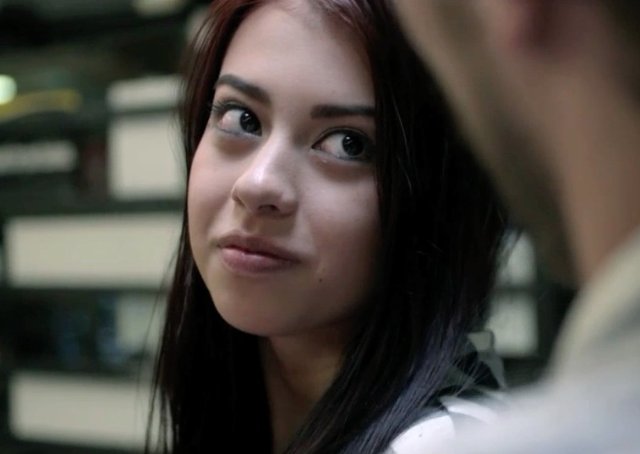 Actress Amber Midthunder (Banshee, Longmire), has been cast in the upcoming X-Men television show: Legion. Legion will air on FX and Midthunder will play Kerry:

“a woman of action with a childlike sense of wonder. A true savant, Kerry has lived a sheltered, but never dull life.” Midthunder joins Dan Stevens and Aubrey Plaza already announced as cast members of the show. As the name suggests, showrunner Noah Hawley (Fargo), will be telling the story of Professor Charles Xavier’s son.

Have you got theories on Amber Midthunder as Kerry? Share them with us in the comments!