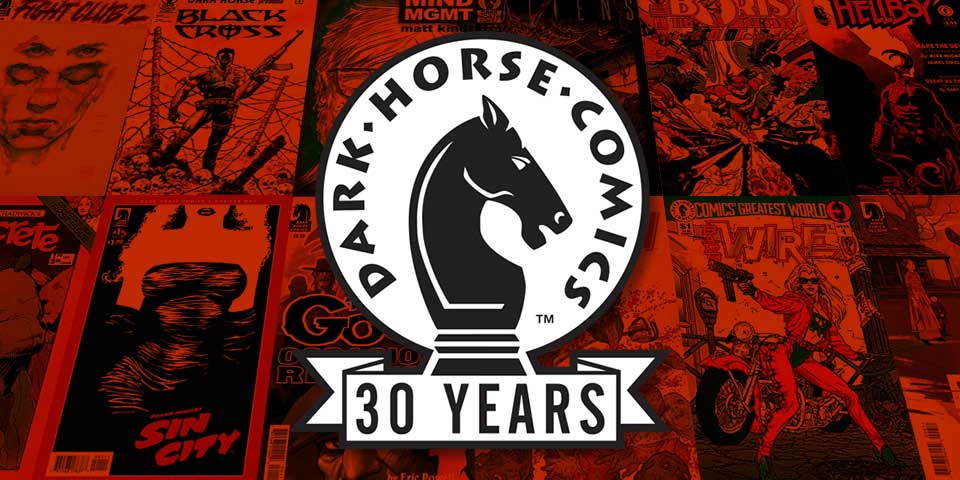 “Just over thirty years ago, I gathered a group of would-be collaborators in the restaurant I owned and told them I was going to start a comics company. I’m not sure whether their smiles were a result of excitement over the possibilities or amusement at the thought of it, but here we are all these years later making comic books,” remarked Dark Horse president and publisher Mike Richardson. “It’s been an amazing journey and we’ve witnessed extraordinary changes both in the comics market and in our pop culture over three decades. We’re excited to still be spending our lives in the career we love, and we hope that you all will help us celebrate thirty years of comics.” The publisher has a number of events taking place at comic book stores around the country on Saturday, June 4, 2016. If you want your store to take part in the festivities, let them know to get on board now.