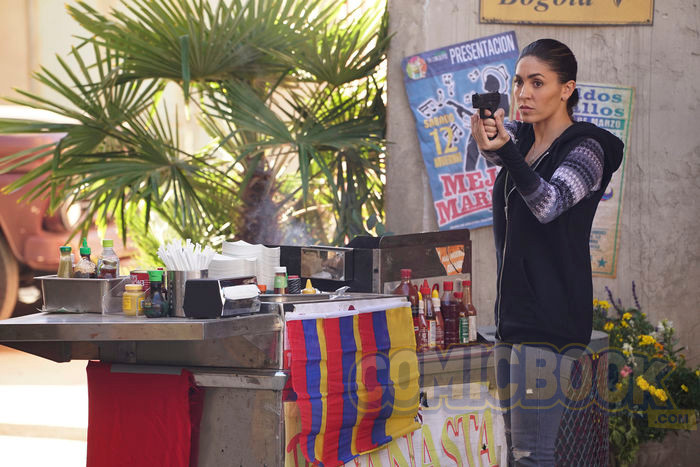 [Television] Natalia Cordova-Buckley is Slingshot on Agents of SHIELD

Comicbook.com has broken the story that actress Natalia Cordova-Buckley has been cast as Slingshot a.k.a. Elena Rodriguez in Marvel’s Agents of SHIELD.

Natalia is known most prominently for her Spanish-language performances and may bring an entirely new audience to Agents of SHIELD when she appears.

Elena Rodriguez often goes by the nickname Yo-Yo in the Marvel Comics Universe and is the daughter of Griffin (a villain!), she is also a super speedster. Is this Agents of SHIELD trying to capture the success of CW & DC‘s The Flash? It will certainly beg a comparison.

Who is looking forward to seeing Slingshot grace the small screen?