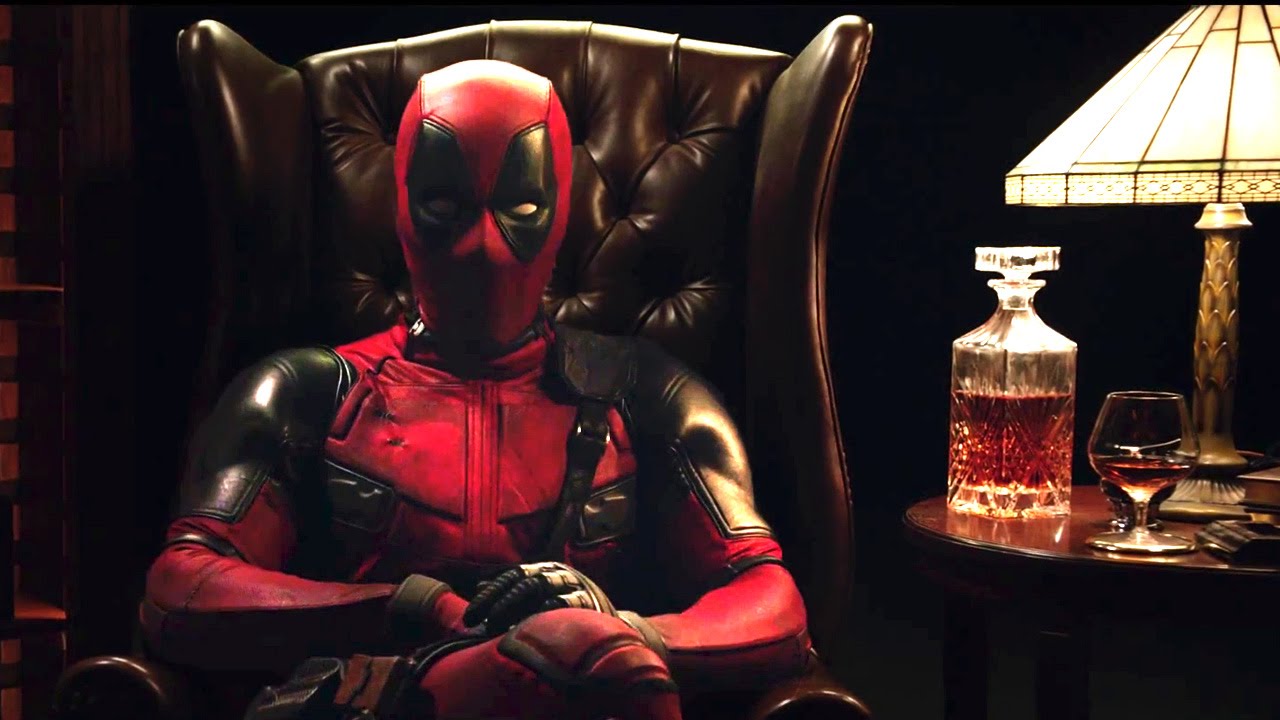 Actor and star of Fox‘s Deadpool movie Ryan Reynolds has taken to his Facebook fan page to thank the army of fans that stormed theaters all over the world to ensure Deadpool‘s financial success. Deadpool is playing in theaters everywhere now and has been an eleven year process of Reynolds and many of the writers and producers who brought this R-rated superhero flick to the screen. With a Deadpool sequel already greenlit by Fox it seems that the wait was worth it for all parties and more rough around the edges Marvel-based movies will be coming down the tube.