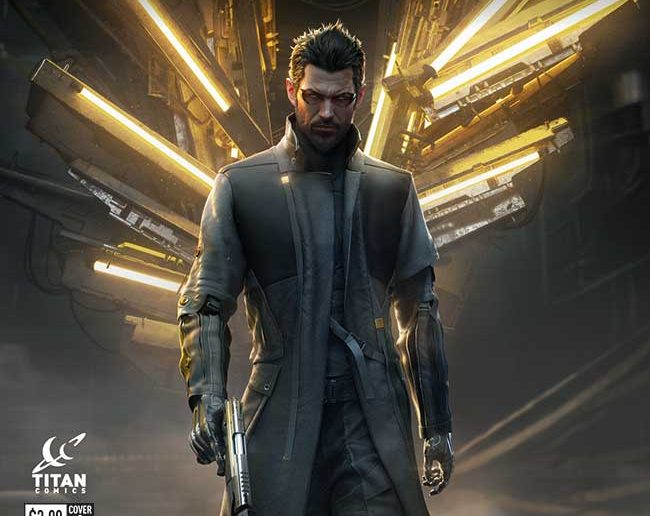 On February 10th, Titan Comics releases Deus Ex Universe: Children’s Crusade #1 on the world. While you wait for that moment, take a moment and check out this sneak peek.