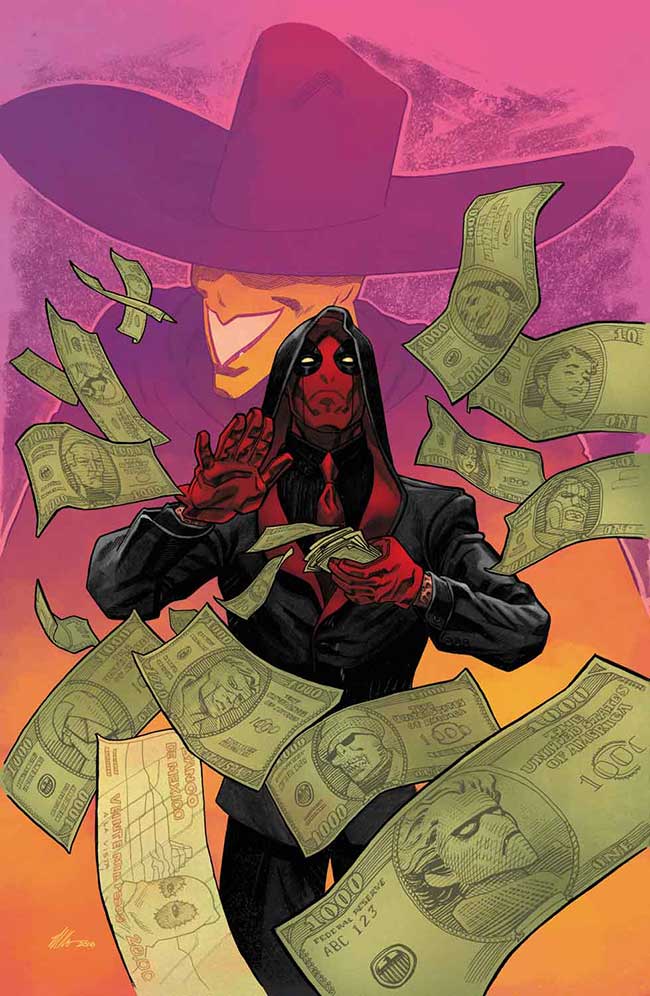 [Preview] Deadpool vs Sabretooth arc kicks off in March

This March, Deadpool and Sabretooth go head to head in Deadpool #8. Marvel was kind enough to send us an early look, that we are going to share with you.

DEADPOOL #8 (JAN160891)
Written by GERRY DUGGAN
Art by MATTEO LOLLI
Cover by MIKE ALLRED
Women of Power Variant by ANNIE WU (JAN160892)
Secret Comic Variant by SCOTT KOBLISH (JAN160893)
Story Thus Far Variant by MIKE HAWTHORNE (JAN160894)
Classic Artist Variant by HOWARD CHAYKIN (JAN160895)
Today, Marvel is pleased to present your first look at DEADPOOL #8 – the first chapter of “Deadpool vs. Sabretooth”! Writer Gerry Duggan and incoming artist Matteo Lolli (Hawkeye vs. Deadpool) bring you the explosive next chapter in Wade Wilson’s life! Deadpool has no idea that he was responsible for his own parents deaths. Only problem is, he’s sworn vengeance on the one responsible. And he thinks Sabretooth did it. This is gonna be a messy.