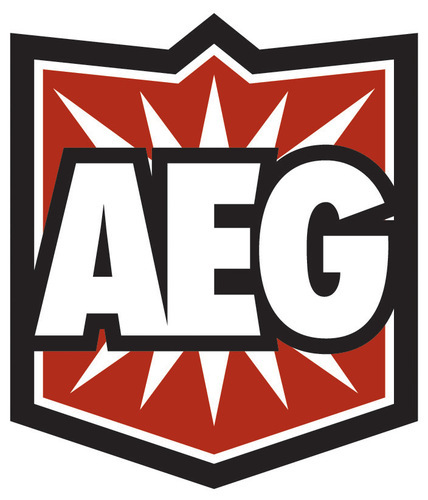 Alderac Entertainment Group sent us the breakdown of the games arriving in stores this month.

It’s time for a hostile takeover!
Gears continue to grind along as plans for Gomorra’s future develop, including a feverish deal that promises to change the face of the Morgan Cattle Company forever. Plus, a secret about Sloane’s past is revealed.

Doomtown: Reloaded is a fast‑paced expandable card game set in the Deadlands™ universe of gun slingin’, spell slingin’ and mud-slingin’!

Bad Medicine is Doomtown: Reloaded’s eighth Saddlebag Expansion. Featuring a complete playset of 21 new cards to customize your Doomtown decks, Bad Medicine is sure to shake up your decks as well as your opponents’ attempts to take over Gomorra!
These are expansion cards for the Doomtown: Reloaded Expandable Card Game. Base Set required for use. MSRP $14.99.

Deadlands, the Weird West, and all related marks and logos are ™ and © Pinnacle Entertainment Group 2016. All rights reserved. www.peginc.com Designed by Isaac Shalev. In Ravenous River, each player takes the role of an animal trying to cross the river. The roles are hidden during the game so you don’t know which players are predator or prey. Be careful not to end up on a boat with the wrong animal, or you’ll end up as its lunch! Use your feral cunning to trap your prey on the same boat for a tasty treat while you cross the river. The player who scores the most points by crossing the river, eating their prey, and avoid being eaten themselves wins!