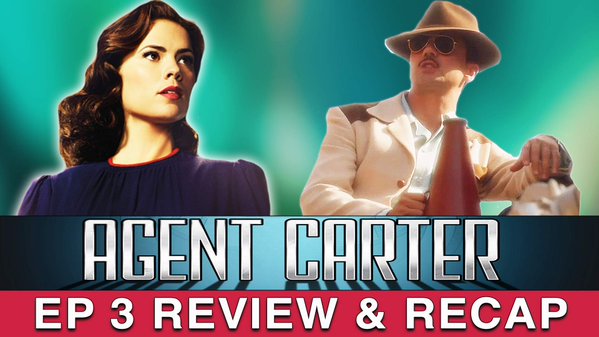 Jawiin on youtube has released the pilot of their Agent Carter Review Show hosted by Ashley Victoria Robinson!

Each week Ashley is joined by a guest co-host and this week Jonathan London (founder of Geekscape.net, television director), is on the couch.

Every week they will review ABC’s Agent Carter episode and provide breakdowns and interesting information about the classic Marvel Comics’ characters popping up throughout the series! This week they review season 2 episode 3: Better Angels:

A review and recap of Agent Carter S2 Ep 3! Howard Stark makes a movie & Peggy gets attacked!If You Like This Video, Please Subscribe ►http://bit.ly/JawiinSu…