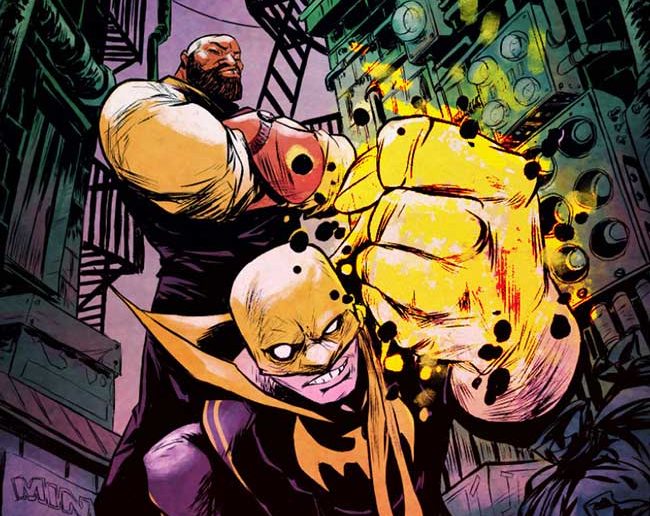 Luke Cage and Danny Rand are together again in an all-new series from Marvel, and the publisher sent us an early look at Power Man and Iron Fist #1 by David Walker and Sanford Greene.