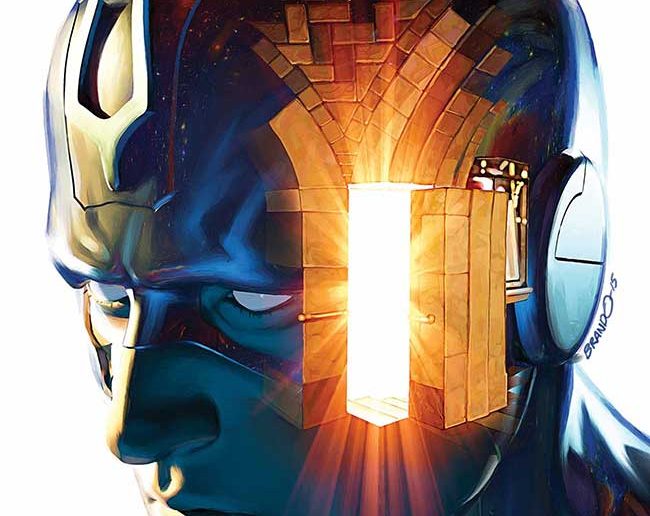 With Kang the Conqueror out of the way, you’d think the Inhumans would have it easy, but it looks like their problems are just getting started. Marvel sent Major Spoilers this sneak peek of Uncanny Inhumans #5, that you can check out, after the jump.