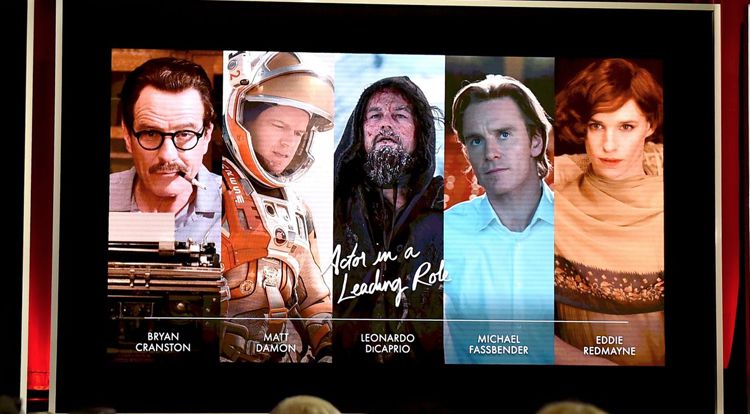 [Movies] The Academy Looks To Implement Changes in Wake of Backlash

Looks like the outcry against the Academy Awards for being #OscarsSoWhite once again this year will be leading to changes.

Nothing official has been announced as of yet, but according the the New York Times, people in the know say changes are in the works. Sources spoke anonymously will the Times about this but here are a the changes they say could be coming:

A return to the 10-film nomination that the Academy used in 2010 and 2011 seems like a done deal. Of course, during those years, 2011 didn’t have any diversity to speak of in the Best Picture category, while in 2010 Precious: Based On The Novel ‘Push’ By Sapphire did receive a nomination.

Talk inside the Academy has hinted that the Best Actress/Actor categories could be opened up to 10 nominations as well, doubling the amount that has been nominated since the 1930s. However, sources were not confident that this adjustment would be made since the number hasn’t changed in so many decades, and we are obviously aware how adapt to change the Academy is.

More nominations in categories could certainly help more diverse films and people be nominated, but critics of the lack of diversity have pointed to the voting system as a cause of the problem, so that also is up for change. A use-it-or-lose-it system could possibly be implemented to remove people from the system that haven’t voted and a provision to bar members from voting who haven’t been active in the film industry for a certain time period has been discussed as well.

Even though change of that scale could potentially balance out a voting pool that is predominately male, white, and aging, it shouldn’t be expected to be voted on and implemented next week when the 51 member board will be meeting to discuss changes.

Hopefully the Academy will release their plan to increase the diversity at the Academy Awards next year, not simply because it is right, but because powerful, impactful, and daring works of art are being over looked each year, and we as nation are worse for it.