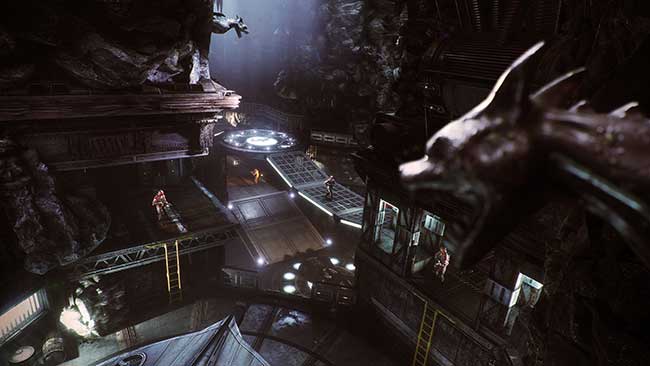 If you are playing Batman: Arkham Knight on the PC, Warner Bros. Interactive Entertainment and DC Entertainment have released the Crime Fighter Challenge Pack #6, featuring new challenges and a new skin.

In addition to the new gameplay, players get a new skin – Batman Incorporated! If you are on the PlayStation 4 or Xbox One, you can access the content on January 26th.