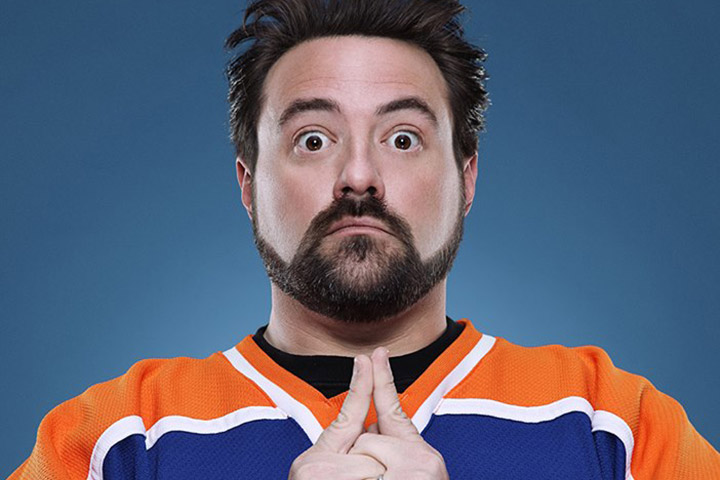 [Television] Kevin Smith to direct episode of The Flash

During the Television Critics Association press junket, The CW announced Kevin Smith will direct an episode of The Flash before the season is over.

According to The Wrap, the Red State director will take on an episode of The Flash scheduled to air in May, which makes we wonder how close to the season finale this episode will be. This won’t be Smith’s first crack at directing for television, as the Clerks creator directed the pilot episode of Reaper back in 2007.

Smith has been really chummy with DC Comics lately, so this news seems to continue that trend. The big question is, Dear Spoilerite, are you ready for Smith vs. The Flash?