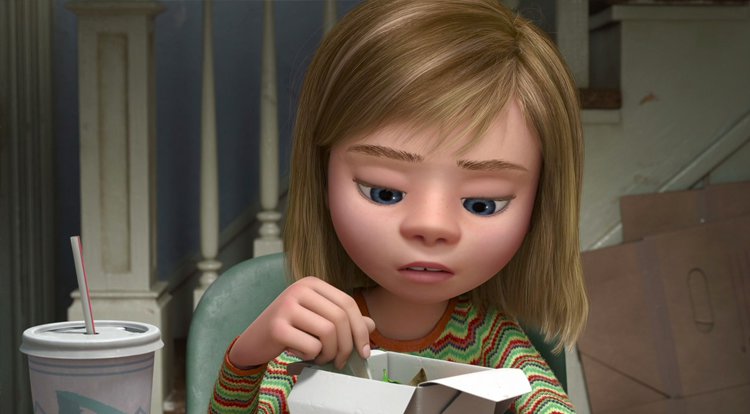 [Movies] Inside Out Outside Edition Keeps the Emotion Without the Emotions

Inside Out is arguably Pixar’s best movie and the best film of 2015. But what would happen to the story if you removed the main characters, Joy, Saddness, and the rest of the emotion bunch? Let Inside Out Outside Edition show you.

Jordan Hanzon, a film student from the University of Utah, decide to Inside Out a re-edit, attempting to tell Riley’s story without showing the animated characters inside her head. What comes out is a 15 minute short film about a girl who loves hockey that is trying hard to cope with a move across the country.

Inside Out: Outside Edition

Someone told me to put this up here, but I’m always looking to edit! So lemme know if you know anyone who needs editing, haha. My email is jordan.hanzon@gmail.com :) User rickroy37 requested an edit of Pixar’s Inside Out without any of “inside”. Here ya go!

I applaud the idea that Hanzon had for this project and think that he succeeded in doing what he set out to do, remove all the emotion scenes from the film to see what story was left. However, I am now incredibly interested in seeing what is possible by taking a few creative liberties with the footage left and trying to piece it together without awkward jump cuts and scattered dialogue.

Inside Out Outside Edition has also left me wondering about other Pixar films you could give this type of edit treatment to. What would Finding Nemo be if you took out all of the scenes with Nemo in them? Or really push the Marlin crazy factor and attempt to cut out shots of Dory to create a Pixar version of Calvin without Hobbes.

Looks like we have some work to do, fellow Spoilerites.