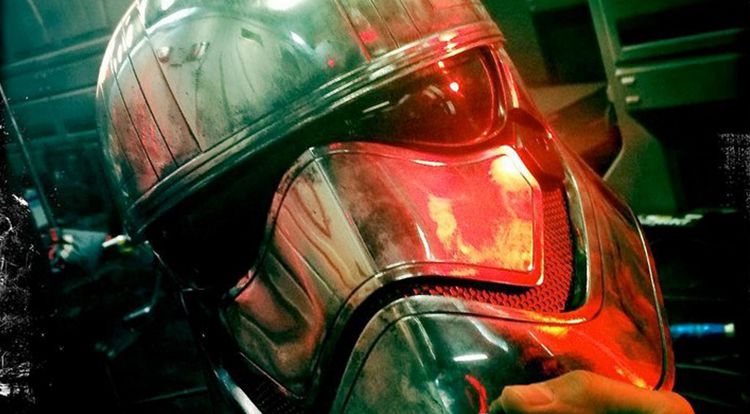 Look behind the scenes on The Force Awakens

Can’t get enough of The Force Awakens yet? Good because film cinematographer Dan Mindel has posted a few behind the scenes photos to his Instagram account you will like.

Photos on Mindel’s account range from BB-8 being repaired to Captain Phasma to Kylo Ren and Fin dueling in the snow. Certainly none of the photos give anything more away than the trailers that were posted months before the release, but I’m sure JJ Abrams had a strict no social media policy in place until the film was released.

If you love looks at what is happening behind the camera on a film set, you should definitely follow Dan Mindel on Instagram to see even more photos of The Force Awakens and others like Star Trek, a new Marc Webb film, and Mission Impossible 3.