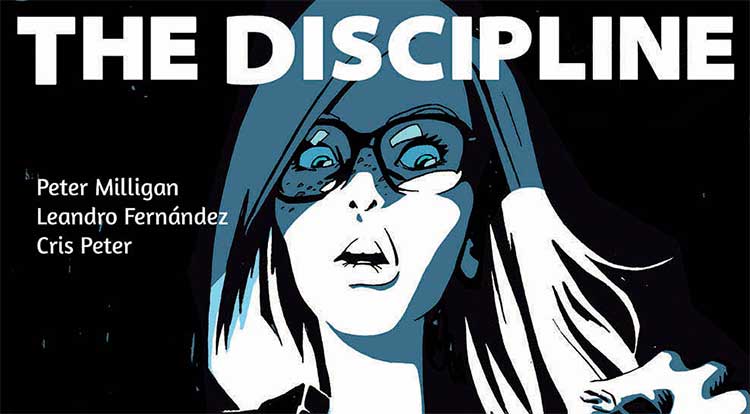 In THE DISCIPLINE #1 readers meet Melissa, one woman who—between fighting her sister and hating her husband—still finds time to fall in lust with a stranger who’s an awful lot more than he seems.

What appears to be a simple seduction is revealed as something much darker and more dangerous.

This controversial and erotically-charged tale of sex, death, and metamorphosis begins with an explosion of carnality and weirdness. THE DISCIPLINE #1 (Diamond Code JAN160523) will hit comic book stores on Wednesday, March 2nd. The final order cutoff deadline for comic book retailers is Monday, February 8th.