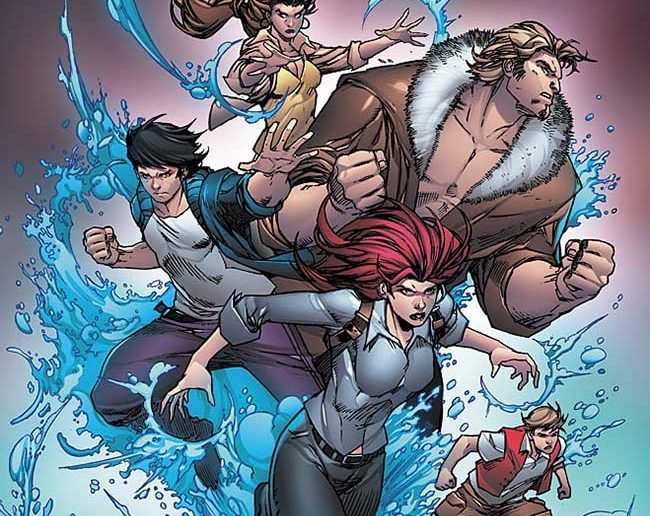 Aspen Comics sent Major Spoilers a sneak peek of Fathom Blue #6 by Vince Hernandez and Claudio Avella that lands in your LCS tomorrow!

The epic conclusion to the first volume brings the fragile team of Blue outcasts to their breaking point, as the forces of two worlds, above and below, collide on a cataclysmic level! Don’t miss out on the finale of the most talked about new Fathom series!