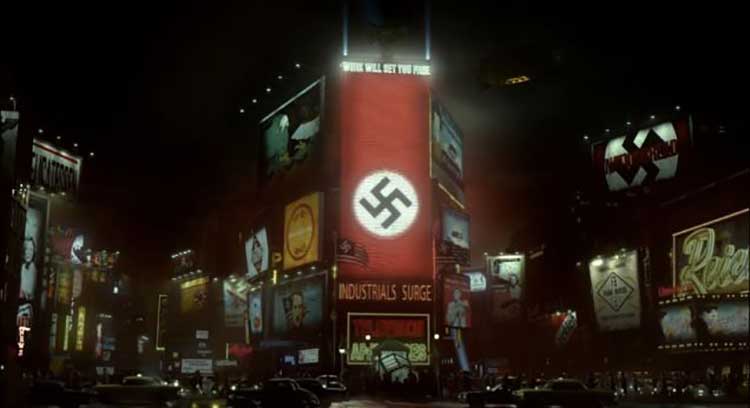 [Television] Man in the High Castle renewed for season two

Amazon has announced that Man in the High Castle will return for a second season.

Loosely based on the Philip K. Dick novel, Amazon announced that it is the sites most-streamed original series.

“We’re very proud of this outstanding series created by Frank Spotnitz, Scott Free and Isa Dick Hackett, which Amazon customers around the world have enthusiastically embraced, and we look forward to the second season,” said Roy Price, vice president of Amazon Studios. “We hoped that once again bringing together the work of Phillip K. Dick and the vision of Ridley Scott — who brought us the classic film Blade Runner — would help deliver on our promise of creating some of the best television in the world for Prime customers, and we believe that it has.”

The high viewership of the series prompted the second season, which is a good thing, considering the weird ending that happened in season one (though those that have read the book and went down the Internet rabbit hole now different).

Season two will also be ten episodes long, but there is no word on when the new season will be released – though one could assume in November 2016.