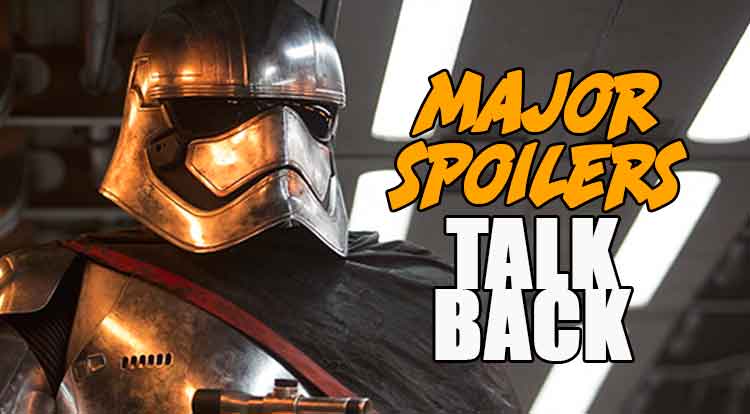 So you’ve seen the movie, heard Zach on Film break it down, read the reviews, and now you’ve formed your own opinion of Star Wars: The Force Awakens.

Thirty years after defeating the Galactic Empire, Han Solo (Harrison Ford) and his allies face a new threat from the evil Kylo Ren (Adam Driver) and his army of Stormtroopers.