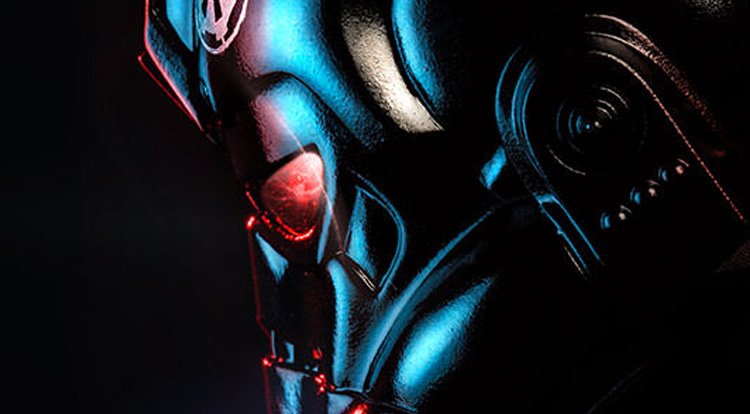 Space battle sequences have constantly been one of the best aspects of the Star Wars films since 1978, and it’s about time the pilots from the Empire were shown a little love for it.

Sideshow Collectibles’ Sixth Scale line of figures is consistently putting out some of the best figures and it looks like the hits will just keep coming with their Imperial TIE Fighter Pilot. Standing at 12” tall and weighing 2 pounds, the TIE Fighter is a fully articulated figure that includes: a detailed flight helmet, life support pack, torso armor, Blastech R-11 rifle, interchangeable hands, and positive gravity boots, which honestly just sound like marketer jargon for “boots”.

You can order your very own Imperial TIE Fighter Pilot from Sideshow Collectibles for $199.99.