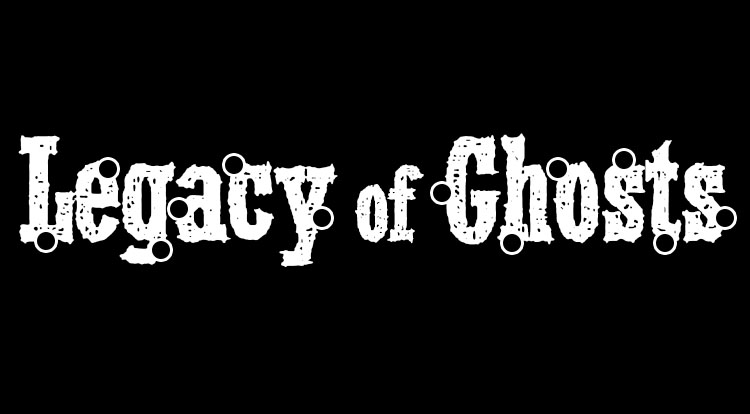 Hello, Critical Hit fans. here we present part four of a dossier from the mysterious organization known as OVERSIGHT.

Geography
The Knot’s prime material world is one massive continent surrounded by unscalable mountains and criss-crossed by great rivers. Its climate is highly arid except for the areas adjacent to the rivers.
Astro-Mystical Features
The Knot has a large, raging, golden sun and a small blue moon; each are tied to a mirrored demiplane.
Demiplanes

Unlike other vertices the Knot’s physical and mystical features, as well as the various cultures of its inhabitants are hugely influenced by their relationship with their demiplanes. Specifically with the Alfar, the creatures from The Golden City. Once The Golden City and The Silver Fortress were one plane, but the Ulfar separated their small section of it and warped it to “the other side” of the prime material plane, thus “knotting” it off and away from their cruel brethren, the Alfar.

Planar History and Anthropology
The sectioning off of the Silver Fortress from the Golden City is the single most important moment in the history of this plane. All major conflicts have been caused by the Alfar’s influence and all with the ultimate goal of somehow piercing through the prime material world to reach The Silver Fortress. Aside from this, the Alfar regularly appear on the prime material world to kidnap, harass or kill the mortal population.
Although the world of The Knot is vast and there are many cultures and races inhabiting it, the constant threat of the Alfar has created a lot of commonalities, it has also fostered trade and sharing of information. International conflicts are rare in The Knot, no one wants to be low on resources when the Alfar attack.
Railing Relevance: Low
The constant threat of the Alfar means the inhabitants are too busy fighting and hiding to develop inter-dimensional magical capabilities.
Case Worker: The Fourth-Oldest Inspector

Geography
The corpse is composed of a single, barren continent surrounded by a cold fog.
Astro-Mystical Features
After [REDACTEDREDACTED] The Corpse was not completely destroyed, instead all life and natural processes were wiped out. The Corpse used to contain three demiplanes, but they no longer exist, some speculate that they have “drifted away” from the plane, but no evidence has been found to support this.
Demiplanes
None
Planar History and Anthropology
The Corpse is the only plane to have had a [REDACTEDREDACTEDREDACTED] and not disintegrate completely. Once it boasted many civilizations and a wealth of natural and magical resources, but today the plane is a lifeless desert.
Rail Relevance: None
There are no sentient creatures on The Corpse, so there is no risk of inter-vertex excursions.
Case Worker: None assigned. Every 100 years or so agents are sent to assess the plane.