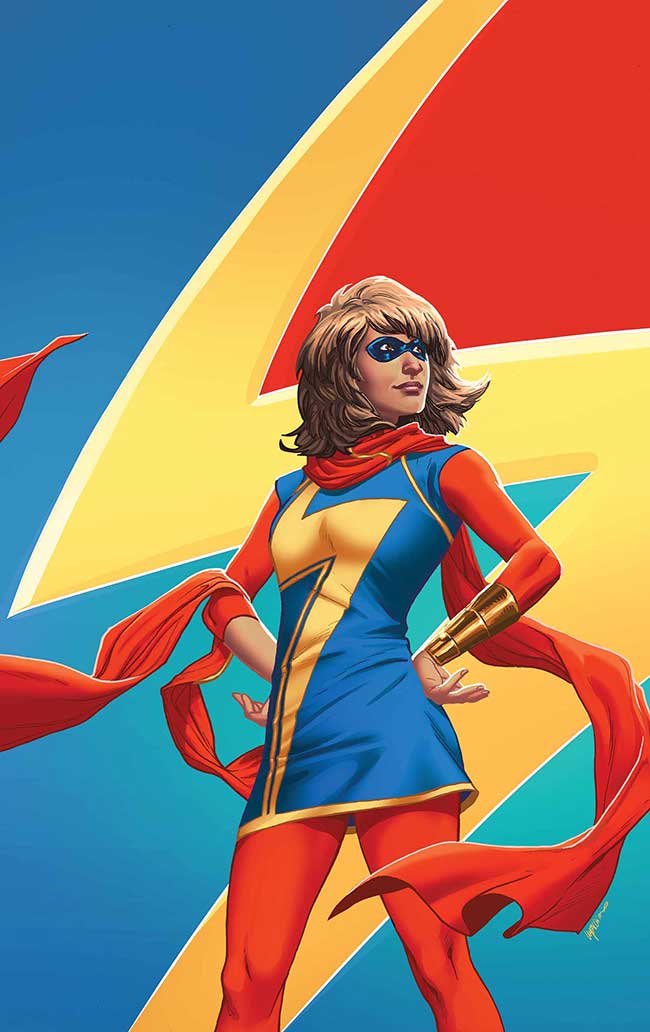 [Variant Covers] March is Women of Power month at Marvel

Marvel has announced March will be Women of Power month, with a number of books getting variants featuring some of Marvel’s iconic female characters.

There are 25 books that are part of this event:

“From returning favorites like Spider-Gwen and Ms. Marvel to new characters like Moon Girl, 2015 was a huge year for the women of Marvel,” says Marvel SVP Sales & Marketing David Gabriel. “2016 will be no different and we’re excited to kick that off with our Women of Power variant initiative early next year.” I don’t know what you think of this event (that is why we have a comment section), but I certainly like this a lot better than the CD cover homage that circulated these last couple of months.

The Women of Power variants arrive in March!