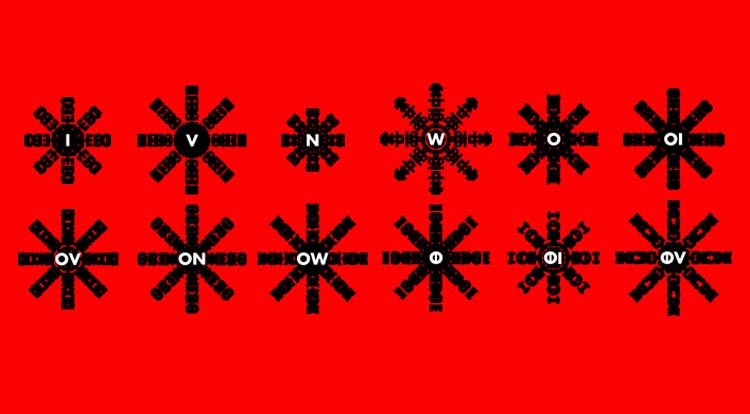 Hello, Critical Hit fans. here we present part three of a dossier from the mysterious organization known as OVERSIGHT. Come back next week for part 4.

Geography
The Nest has six continents and a standard water-based ocean. Standard climate variations occur, although the presence of the “Dragons” (see below) often supercede standard meteorological wisdom. For example, a very tall mountain that is on Ma-Hekala’s usual path may have year-round balmy weather.
Astro-Mystical Features
Although this vertex has a sun, it is very dim. Instead light and weather conditions are provided by four arcs of mystical energy that move through the sky, these arcs are called “dragons” by the peoples of The Nest, independent of culture or language (although the actual names for each do vary culturally). Each of these “dragons” has several associations including a demi-plane that sometimes manifests somewhere on the prime material plane.

Planar History and Anthropology
Despite the existence of the highly unusual dragon structures, The Nest has developed normally. No major planar cataclysms or events have been recorded recently. The people of the nest have developed along lines consistent with other vertices, they have diverse cultures and ethnicities and war frequently with each other.
Railing Relevance: Low
No culture or organization in the Nest shows signs of the magical competence necessary for a dimensional breach.
Case Worker: The Relentless Quartermaster

Geography
The prime material world of The Lovers features a standard water-based ocean, as well as two continents and a supercontinent and many small archipelagos.
Astro-Mystical Features
This vertex has a highly unusual arrangement in that it is thoroughly and inextricably linked to a mirrored plane of resonant, psionic construction. The natives call it the “Dream Country” even though it is as vast as the prime material plane and has, itself, several continents, oceans and nations. Travelers can travel back and forth to the Dream Country by sleeping. This means that sleeping actually poses a great risk for those unaware of the unique arrangement of the plane.
Demiplanes
The Lovers only has one demiplane, the Dream Country. Unlike other vertices, most of the sentient population of this plane has access to the demiplane. The metaphysical construct that (barely) keeps the Dream Country and prime material plane apart is called “The Dream Mesh.”
Planar History and Anthropology
The Lovers and its strange arrangement has created a unique situation among vertices. Once, humans occupied the prime material plane and dream beings occupied the Dream Country. However, as time passed dream creatures and humans came to inhabit both planes. Dreamfolk, the result of the union between humans and dream beings are very common on both sides of the dream mesh.
Dreamfolk are highly unusual in that they can easily travel through both worlds, and in fact are one of the few races able to travel to other vertices. Their plane’s connection to dreams forms a psionic conduit to other worlds where the inhabitants dream (which is most vertices). Dreamfolk explorers have frequently come into conflict with members of Oversight. Eventually it was decided to embrace them as allies rather than continue trying to curtail their exploits. Now Oversight is in near-constant contact with dreamfolk elders, making sure that they keep cross-vertex incursions to a minimum.
Railing Relevance: Extreme
The unique situation in The Lovers makes it an extremely problematic place for the purposes of preventing cross-vertex excursions. Still, only a few hundred dreamfolk know about the nature of the universe, and the majority of them are employed by Oversight. That does not mean that problems don’t arise, however.
Case Workers: The Thrice-Blessed Pilgrim and The Jade Elocutor.